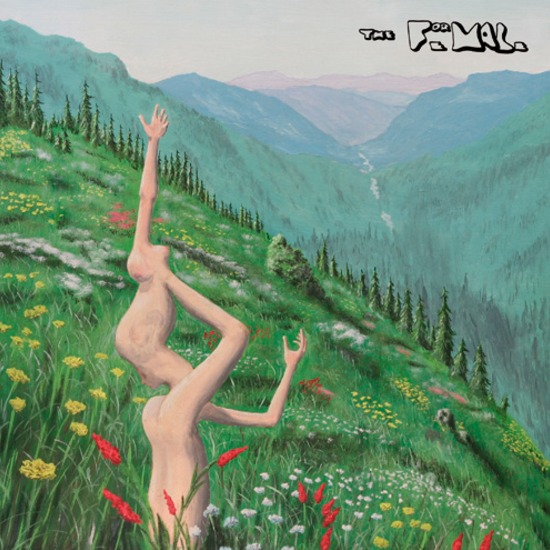 All tracks where recorded by JW Jarquhar in 1972. The songs on THE FORMAL FEMALE were written as an outcry against the materialistic nature of the woman during that time period in 1972. Many will tell you it is still that way. JW had recently extricated himself from a 10 year marriage and the words from this experience fit the lyrics on the album still. During that time he lived by himself in a 3rd floor apartment in Philadelphia. It was a street with a lot of traffic. Car horns, busses, police sirens, fire engines, screams, and sometimes even gunshots filled the airwaves. For this reason he sealed up the windows and any other openings with sound proofing foam. This was necessary because his music was recorded in there. JW was the instrumentalist; rhythm guitar, lead guitar, drums, vocals, and bass. However he could not play them all at once, so he purchased a four track simulsync Teac recorder…professional version. This allowed him to record on one track and then play it back and separately record on a second, third, and fourth track. The original tracks were recorded at 15 IPS. A final mix was then made in stereo with yet a fifth overdub, when needed. At that time other effects were limited. It is amazing electric fuzz album full of effects and it’s an masterpiece such as DR. Hooker. Extra heavy psychedelic. 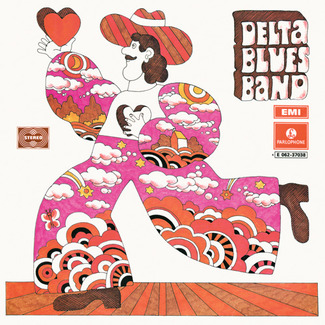