Ten Light Claps And A Scream 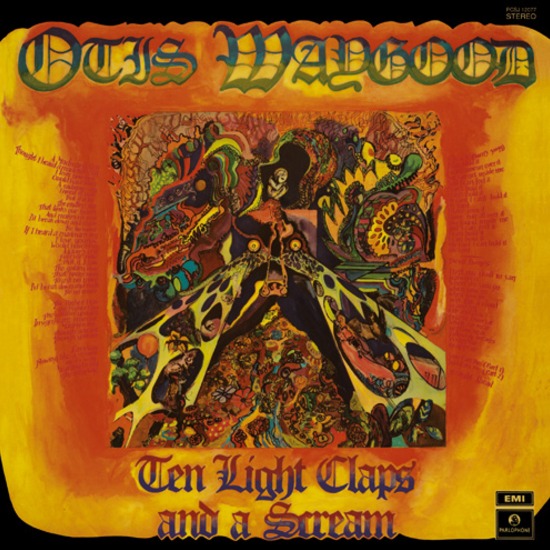 Ten Light Claps And A Scream

“It was the worst of times in Johannesburg white suburbs. The Beatles were banned on state radio. Haircut regulations were merciless. Life was an unutterable hell of boredom and conformity, but lo: salvation awaited. They came from the north in the summer of ’69, armed with axes and Scarabs, long hair streaming behind them, and proceeded to slay the youth of the nation with an arsenal of murderous rock tunes. They were the biggest thing our small world had ever seen, our Led Zeppelin, our Black Sabbath, maybe even our Rolling Stones. They were Otis Waygood”. After two albums released on EMI S.A. the album “Ten Light Claps And A Scream” was simply the best Otis Waygood record and among collectors the most sought after. The music is influenced by the British underground for sure. Bloodwin Pig, Steamhammer, IF are working in the same field. Great guitars and vocals, blues influenced underground rock, sax, organs and well crafted composition and arrangements making this album a unique masterpiece. Julian Laxton of Freedoms Children was the producer. Rob Zipper: Vocals, guitars, saxophones, Ivor Rubenstein: Vocals, percussion, Leigh Sagar: Guitars, organ, Hawaiian guitar, Benny Miller: Guitars, Alan Zipper: Bass 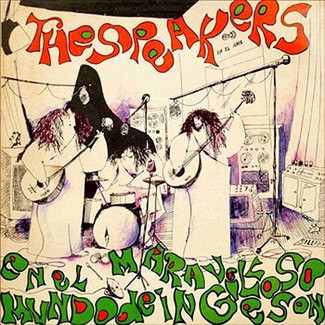 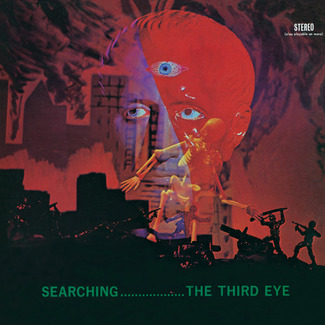 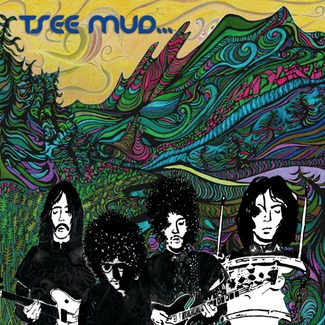 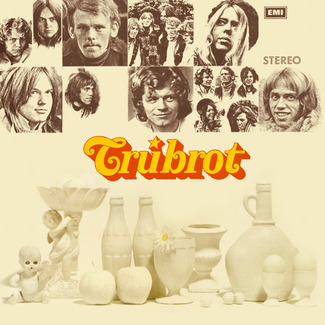