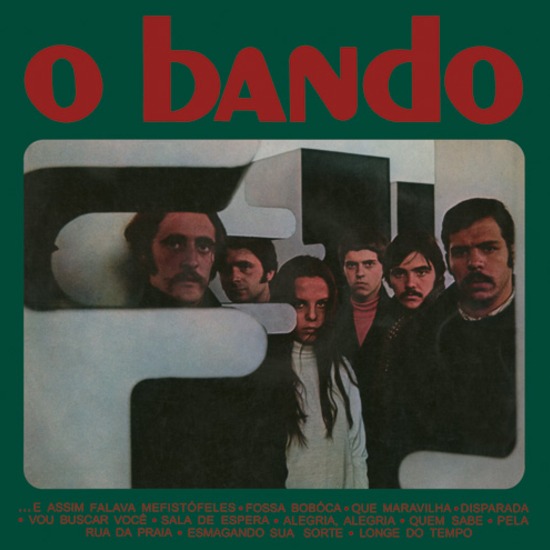 O Bando was recorded in 1969 in São Paulo by 5 guys and a beautiful singer Marisa Fossa. The production was state of the art hosted by the 3 top producer of Brazil. For 1969 it was recorded in Scatena studios in São Paulo with 8 channels equipment which was the best you can get at this time. The music has sophisticated brass arrangements very much like the same level as US bands Chicago Transit Authority, The Flock and Blood Sweat & Tears with the charme and rhythms of Brazil Exotics. If you like the album by Liverpool this one would be for you. A real summer record, should make the stoned Psychedelic listener move his hips and dance or at least nod their feet. Great guitars, smashing vocals, Samba rhythm, horns, tons of effects, a real trip to Brazilian underground music. One of the best! 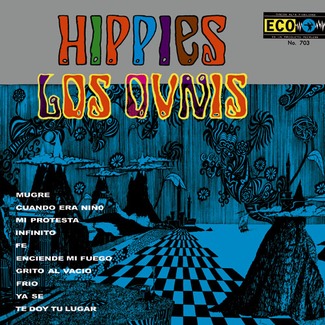 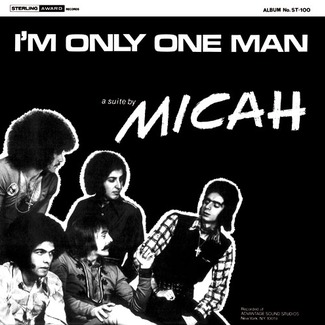