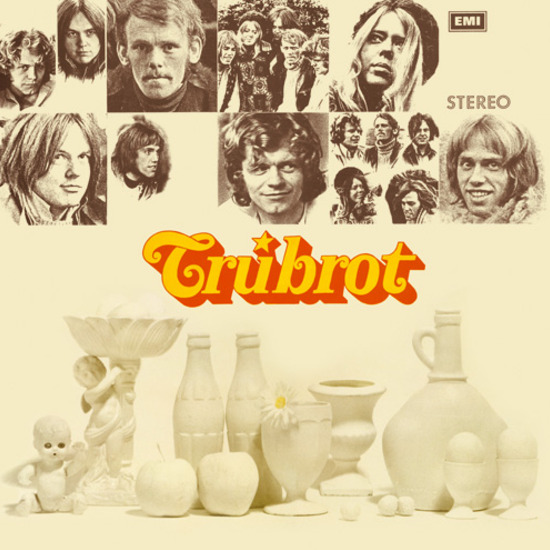 Trúbrot was the first supergroup ever founded in Iceland. It was created in May 1969 when leading members of ‘Hljómar’ (Sounds) and ‘Flowers’ set out to create the finest Icelandic rock group of all time. Guitarist and composer Gunnar Thórgarson, bass player and singer Rúnar Júlíusson and lead vocalist Shady Owens of Hljómar had been plotting this for some months, along with organist Karl Sighvatsson and drummer Gunnar Jökull Hákonarson of Flowers, before the band’s genesis was announced publicly. These were troubled times and Trúbrot had countless hurdles to overcome before the band eventually fell apart early in 1973. After the début album was released in December 1969 by EMI. After this album vocalist Shady Owens announced that she was quitting. Trúbrot recorded 3 more albums which will be released on Shadoks too. Tony Branwell of Apple Records was saying these were one of the two best bands he had seen perform on stage in the preceding six months. Really cool underground album full of musical ideas and well-crafted music, male & female vocals. The music should hit the same listener as UK bands such as Blossom Toes, Billy Nichols, underground with a touch of pop. 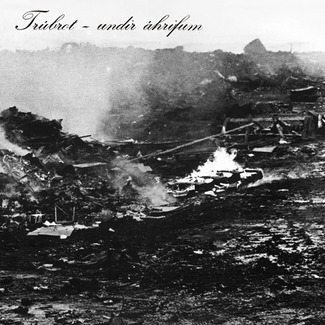 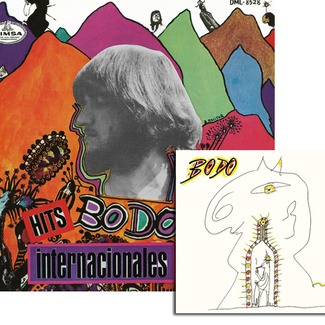 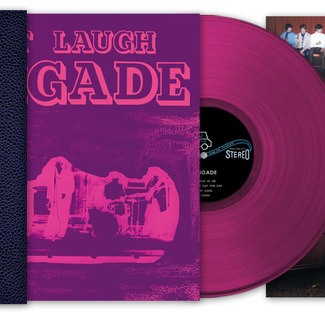 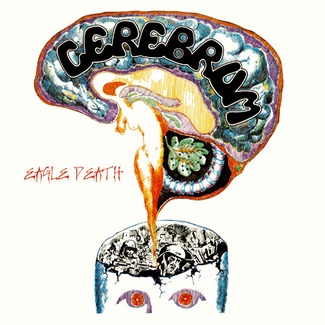