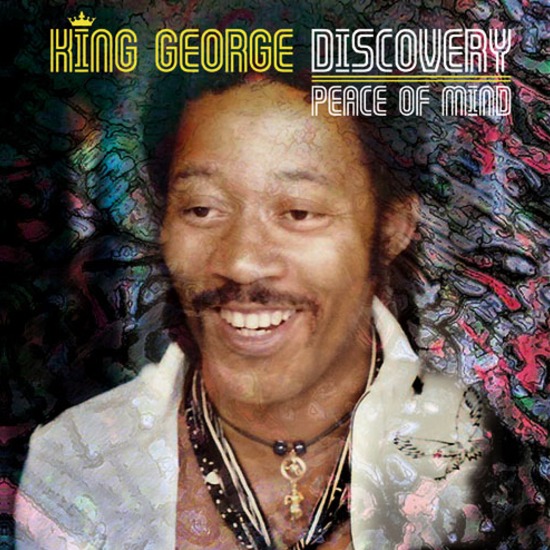 King George Discovery – Peace Of Mind, was recorded in Sweden in 1968 with the US musician King George Clemens on guitar & vocals. A close friendship to Jimi Hendrix, who toured also Sweden in 1968, dropped many tracks from the release plan when the band was recording an album which also came out that year. All tracks who where competing with the music of Jimi Hendrix was not released, until now. A collector from England found the unknown tracks who where pressed only as a demo LP for the band. What a great find. Some tracks where placed on youtube and collectors where starting raving about this album. It is soo good, the guitar work is amazing, as psychedelic as it can get. We could release this album in cooperation with King George Clemens and we are proud to have this treasure released on vinyl and later onto CD. It’s just great! One of the most important release this year for sure! 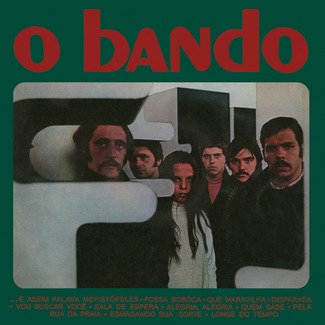 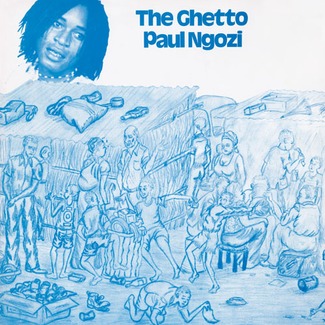 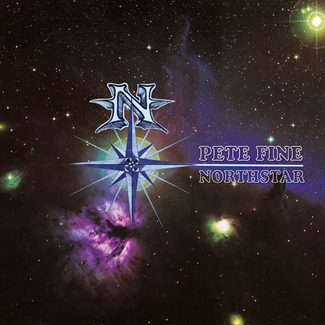 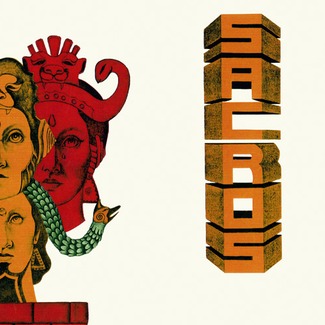