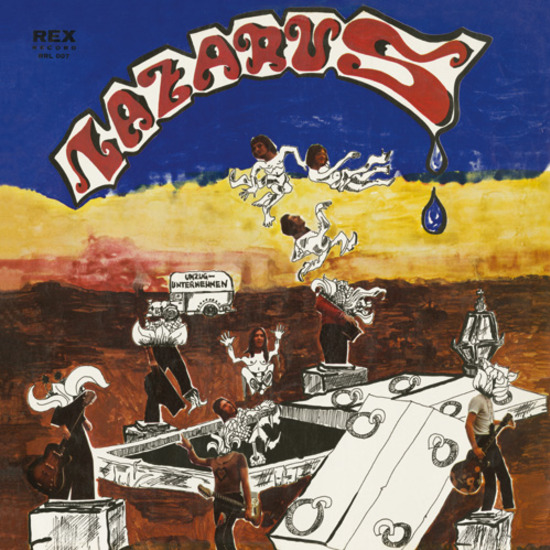 Lazarus was founded by Peter Glatzl at the end of 1970 and they have played many gigs in Austria with various lineups until 1976. This amazing albums was recorded in Vienna 1973 in professional studio for Rex Records. Only 15 sample copies where pressed and only 5 copies ended up with the band members. Rex where known for releases of German folk music and Schlager. So they did know what to do with this far-out recording and did not release it.
Among collectors Lazarus was a big mystery since nobody ever found a copy for the past 25 years. One day Hans Pokora located an original LP and the band as well so we where able to work out a deal. We where amazed but the great music and the professional compositions and recording. The story of Lazarus is been told as a psychedelic opera who emerges as a monster from his grave to spread terror and horror.
All English vocals, amazing fuzz guitar all over, Zappa style arrangements, great vocals, tons of effects and tight drum sounds. Do not expect a naive Krautrock style, this is pure Underground as good as Open Mind and July with a good dose of psychedelia. 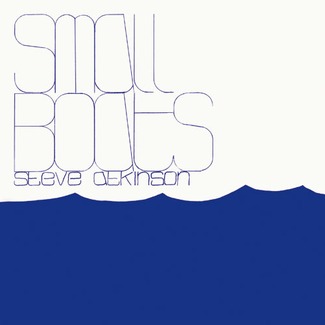