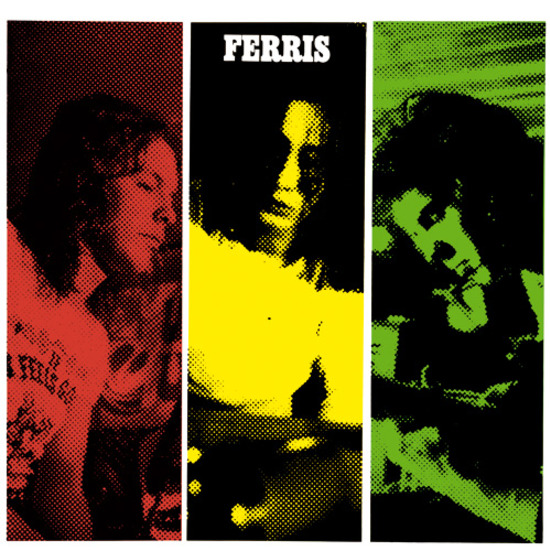 Finnish guitarist and singer-songwriter Dave Lindholm, who has made a career under his own name, recorded with several bands over 35 albums. Lindholm’s first recordings were made with his band Ferris recorded in 1971 for Love Records (same label as Charlies and Wigwam). His unique Fender Strat guitar style and great arrangements your hear on the Ferris album are just outstanding.
His solo album “Sirkus” from 1973 is considered to be one of the most important Finnish rock albums.
Pure bluesy underground, all English vocals, hammond organ and great rhythms section. An original Ferris album is next to impossible to find.
Amazing and solid Cream influenced bluesy underground rock with first class guitar and vocals. One of the best and rarest Finnish albums.
Ferris (Wheel) was Dave Lindholm on vocal/guitar, Hessu Hiekkala on organ/guitar/vocal and Matti Saxelin on drums/percussion