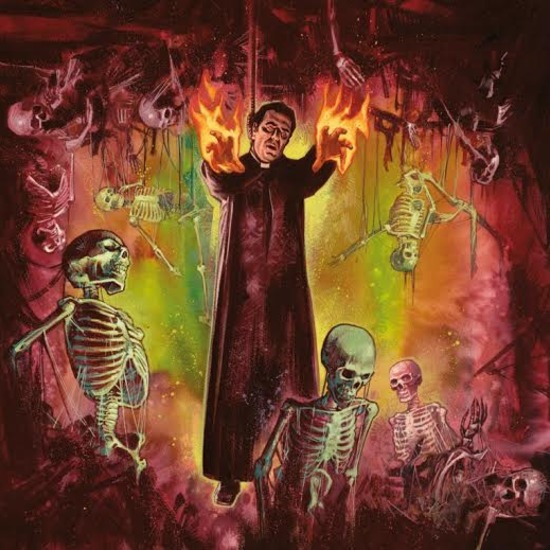 One off pressing of 350 units (no repress)

Death Waltz Recording Company have been hard at work exhuming a true classic of horror scoring, and the result stands out like a nail through an eyeball. Directed by gorehound favourite Lucio Fulci, CITY OF THE LIVING DEAD’s incredible score comes from a true master of ferocious film music, Fabio Frizzi (THE BEYOND, ZOMBI 2), and provides a sonic experience not easily put down. All the ingredients you’d imagine are here: eerie synth lines, horrific violins, and the funkiest bass known to man or zombie – and Frizzi uses them to maximum effect to overwhelm the listener like the hordes of undead they score.

What Frizzi does so easily is make the instruments into weapons to assault your senses, and as such CITY is an intense aural journey, but certainly not one that’ll have you reaching for the off switch. The score is mesmerising with some moments of true beauty, not least in the instrumentation. Electric guitar in particular is used wonderfully to provide colour, and both real and electric pianos add a certain foreboding mood to the score. And then there’s that portentous male choir, always there in the background, waiting. Like the zombies themselves, it’s omnipresent and a symbol of inevitability. And it’s inevitable that you will adore CITY OF THE LIVING DEAD.

17 tracks newly remastered including a previously unreleased cue Occhi Di Brace and an exclusive 10 minute suite of the score recorded live at the Union Chapel in 2013 during Fabio Frizzi’s first ever live performance in the UK and included here as a precursor to a full live album coming in the fall of 2014. 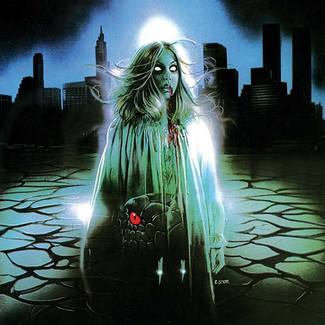 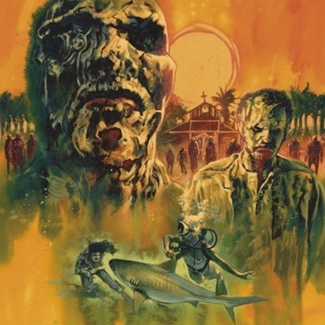 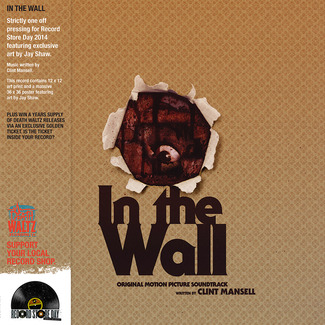 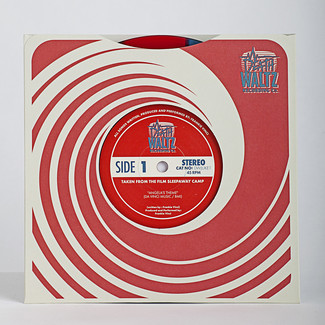