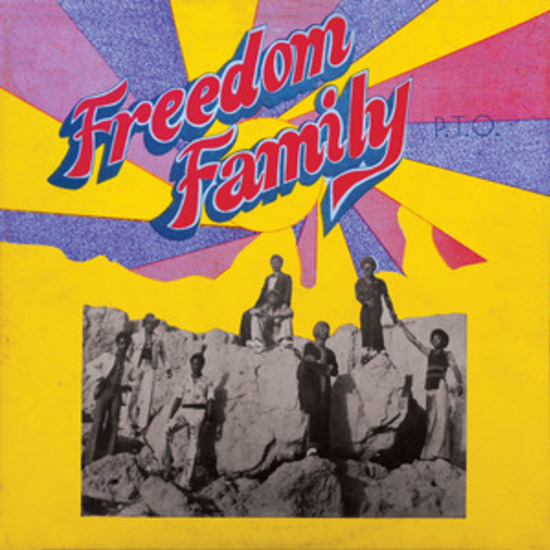 By the time the Freedom Family cut their lone record in 1974, they were perhaps the most seasoned band in all of West Africa. Years of backing up Geraldo Pino, when they often played six hours a night for months on end, had honed them into razor-sharp Afro Funk machine without equal.

First coming together in 1970, they underwent numerous permutations, crossing paths with musicians such as the Big Beats, the Barbeques, Voices Of Darkness, The Elcados, Joni Haastrup and Fela along the way. Their musical odyssey took them from Ghana to Liberia, Nigeria, The Ivory Coast and Burkina Faso (then Upper Volta).

The story of the Freedom Family is an incredible insight into the life of a musician in 70’s West Africa and a dramatic portrait of that music scene in general. This release includes a beautiful 8 page booklet with liner notes by singer Albert Jones, whose vivid recollections bring these stories to life in compelling fashion. Illustrated with vintage photos of the band, the booklet alone is an incredible document of the time.

Academy Lps and Frank Gossner (Voodoo Funk) continue their fruitful collaboration with the release of AYENTSOO, an incredible Afro Funk record that is rivaled only by the first Marijata record (also released on Academy Lps) in it’s sheer power and heaviness. Indeed, this record takes it’s rightful place along any funk record from anywhere as a pinnacle of the genre. Absolutely consistent from beginning to end, there is not a dull second here.

Recorded in 1974 with legendary producer Odion Iruoje (Ofege, SJOB Movement, Fela and many others), this record features one of the fattest bass sounds ever committed to tape and captures the band at the absolute stunning peak of their powers. In fact, Odion would play this record for years to come as an example to other bands he was producing. 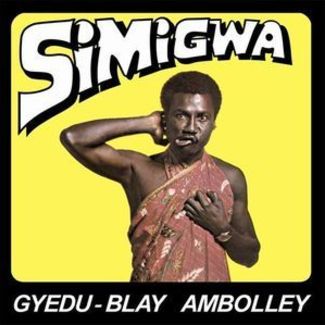 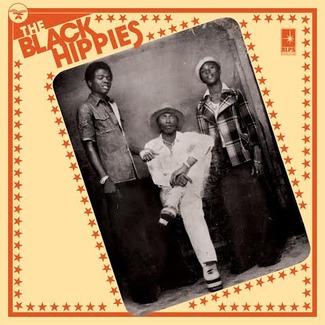 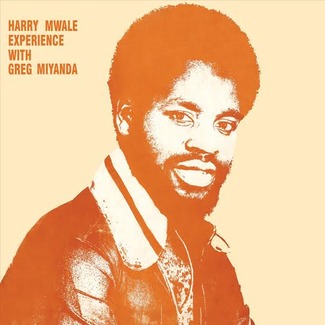 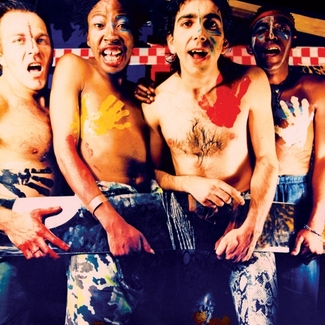