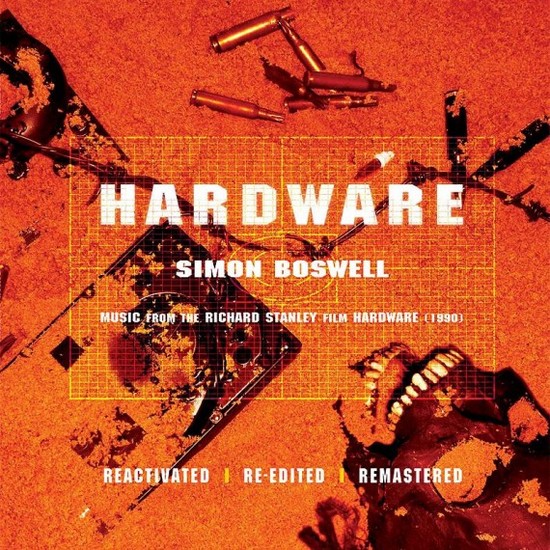 Celebrated British composer Simon Boswell has amassed an array of impressive credits in cult films of every class. From splattery Italian shockers like DEMONS 2 and STAGE FRIGHT to the hallucinatory excesses of Jodorowsky’s SANTA SANGRE to the Hitchcockian downspiral of SHALLOW GRAVE, Boswell has applied his innate ability to manipulate an emotional connection to image using sound with great success. Perhaps the man’s most celebrated achievement is his dynamic music for director Richard Stanley’s legendary 1990 sci-fi/horror chamber piece HARDWARE.

Now, that amazing sonic landscape is being issued for the first time in 23 years as a double LP: one disc being the “clean” music, and the other containing sound FX and voice samples of Iggy Pop, Lemmy and others weaving in and out of the score, plus additional unused cues and weird/cool stuff like Stanley reading the Bible! Heavy! This limited-edition (1,000 units) vinyl release sport beautiful original Graham Humphreys artwork blasted across the cover + composer notes straight from Simon Boswell himself. 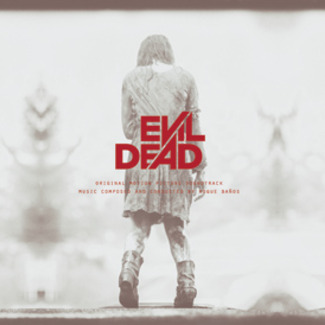 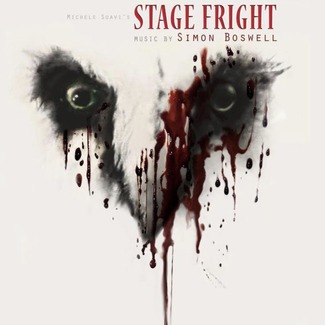