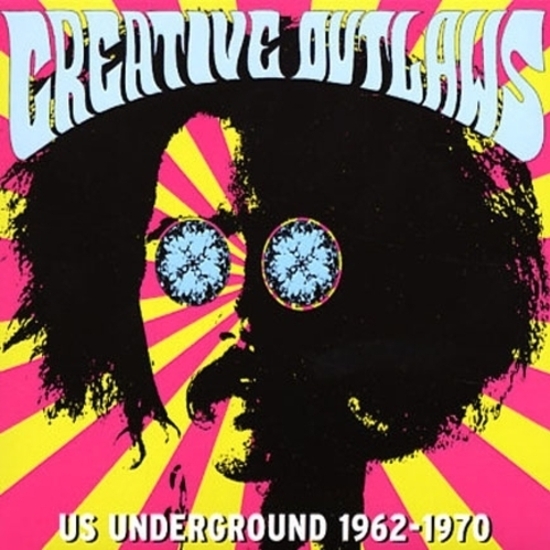 This collection of 22 underground curiosities reflects the clash between 1960’s liberals and the American Establishment.

Republicans were alarmed by the druggy psyched out sounds of both ‘Keep Your Mind Open’ by the Kaleidoscopes, and ‘Turn On’ by The Godz. Meanwhile Canned Heat’s attack on the LAPD in the song ‘Sic ’em Pigs’, the sexual permissiveness behind ‘Somebody To Love’ by Grace Slick, and The Great Society & Tiny Tim’s high-camp rendition of ‘Highway To Hell’ provided further evidence of a subversive enemy within the ranks. Other classics on the CD are ‘Kick Out The Jams’ by the MC5, Captain Beefheart’s ‘Dachau Blues’, Shel Silverstein’s ‘Have another Espresso’, and ‘1969’ from The Stooges. 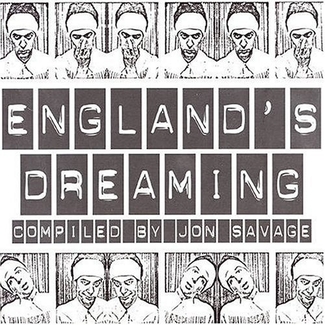 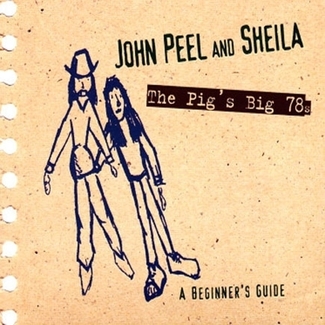 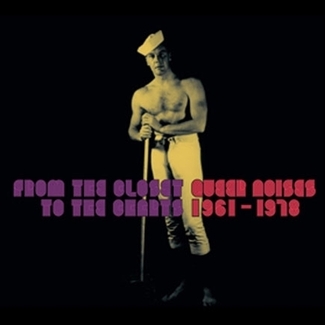