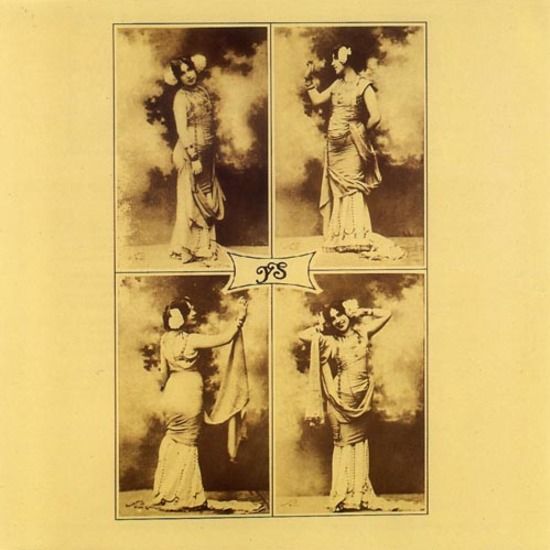 “YS” was nothing less than a unique masterpiece of the golden age of Italian progressive rock. Coming from the town of Naples, Balletto di Bronzo had already published in 1970 their debut “Sirio 2222”, an ideal bridge among beat, prog and hard rock, when in ’71 they were joined by keyboardist Gianni Leone, who completely revolutionized the sound of the band.

The following year “YS” fell like a bolt from the blue on the Italian music scene. The songwriting is always unsettling, extremely intricate and the sound is dark and dense at the same time. The tracks need several plays to be absorbed, but this effort reveals an extreme sense of gratification in the end.

This milestone of Italian Prog is now reissued in the usual LP-replica edited by Vinyl Magic, including the lyric insert which was present in the original ’72. First pressing comes on a lavish white vinyl.