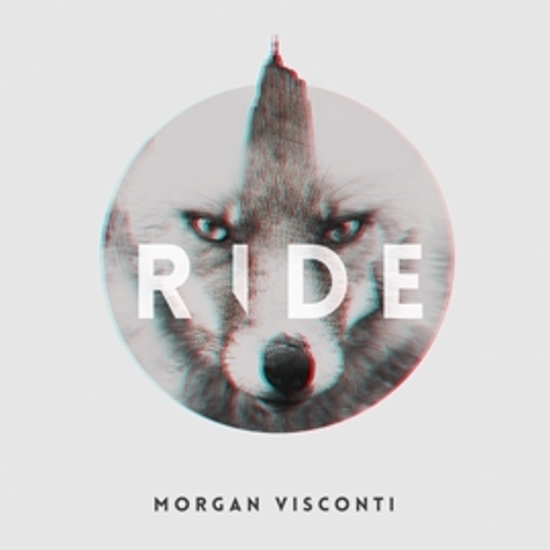 ‘The record is as poignant as it is soothing.’ – Earmilk

‘If the rest of the album is as good as this, it’s probably damn near unmissable.’ – The Ransom Note

‘For anyone who liked the Drive soundtrack, or what could be loosely described as Italo pop clash then you will like this.’ – You Only Live Once

Ride is the debut, emotionally driven, electronic, pop album by London born songwriter and producer, Morgan Visconti. The music and lyrics tread a line between human empathy and the electronics that engage our souls. The sound, reminiscent of Kraftwerk, Kavinsky, Orchestral Manoeuvres in the Dark and M83, ranges from cinematic to intimate – from glacial to womblike – euphoric to paranoid. While the production is predominantly electronic, there’s a frail organism in each cut: ebow guitar, string quartet, upright piano, children’s choir.

Aside from the two anthemic instrumentals that open each side, Morgan’s voice threads the album’s themes of transformation, travel, obsession and renewal in a smooth croon. ‘Morgan’s vocals keep pace with the even, metronome-like tempo provided by the spacey production. “Stayed up all night / Searching for words to leave,” the Brit sings, almost in a murmur.’ – Earmilk. Additional vocals by Erin O’Connor, Shada Shariatzadeh and sister, Jessica Lee Morgan shimmer over the single “Can’t Say Goodbye”, “Ride” and “Low” respectively.

Ride follows the single, “Can’t Say Goodbye”, released in January. Morgan is also a founder of human music & sound design based in NY and LA and is the son of record producer Tony Visconti (Bowie, T.Rex) and singer, pop sensation, Mary Hopkin. Morgan lives in Brooklyn, NY and will be launching the album with live shows in NYC this spring.