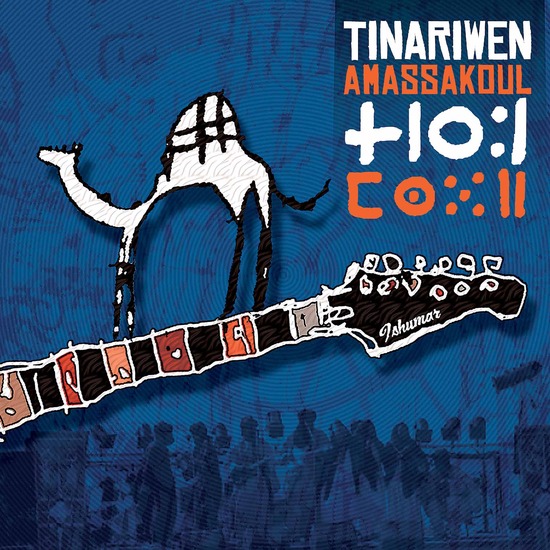 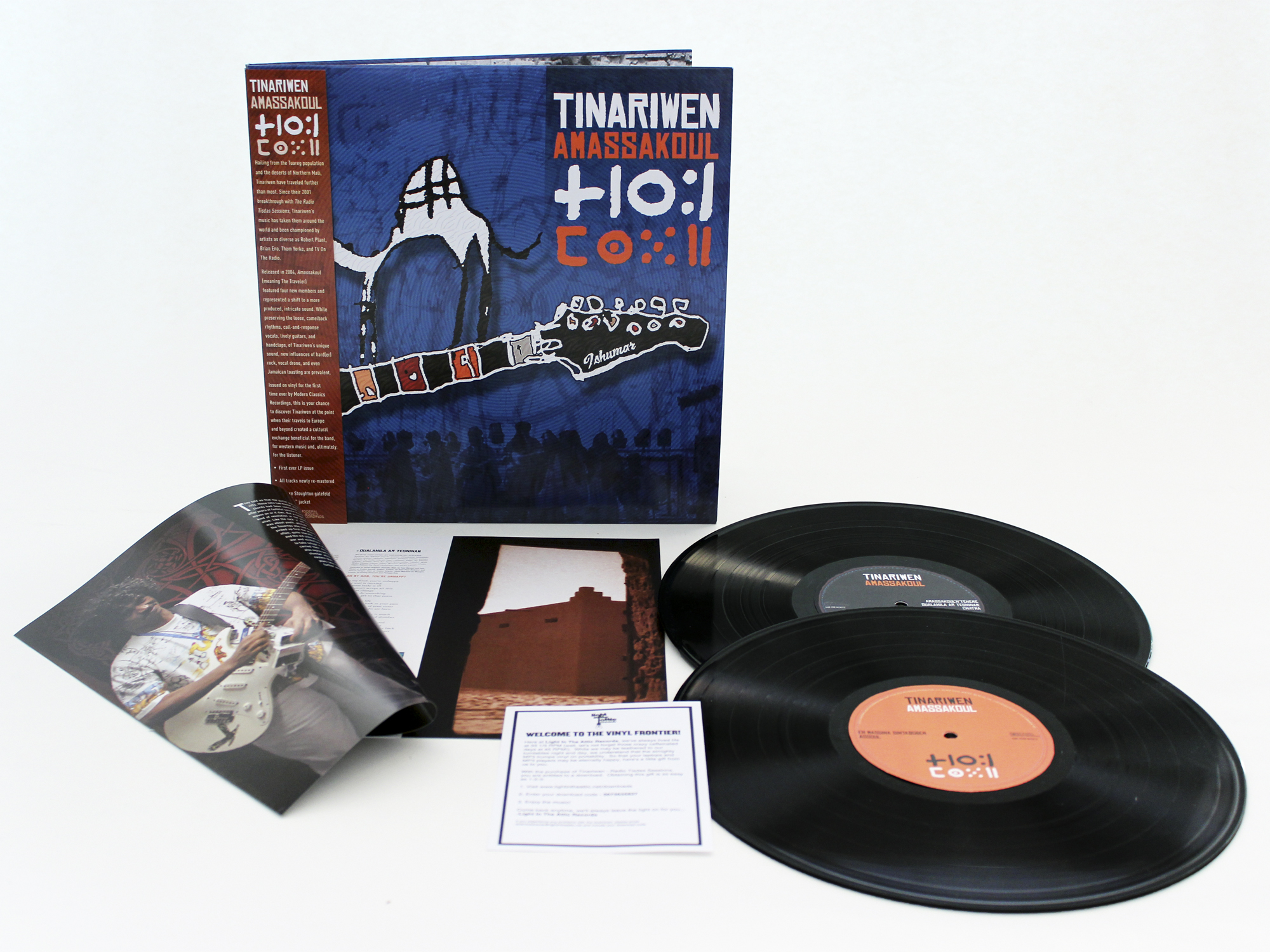 Even for a band hailing from the nomadic Tuareg population, roaming the deserts of Mali, Africa, the members of the Grammy winning band Tinariwen have travelled further than most. Since breaking through to a global audience, their music has taken them around the world and been championed by artists as diverse as Robert Plant, Brian Eno, Thom Yorke and TV On The Radio.

By the time the west caught on, the 5 to 7-piece group had a two-decade career behind them. Formed in and around the Algerian town of Tamanrasset by Ibrahim Ag Alhabib in 1979, they were initially a traditional group playing weddings, baptisms and parties–until they heard Bob Marley and Bob Dylan during military training in Libya and duly went electric. Their early music–banned in Mali–spoke of ethnic pride, drought, political struggle, and rebellion. Members of the band fought in the Touareg rebellion that broke out in Mali and Niger in the 1980s, leading to the popular image of the group with a guitar on one shoulder and a machine gun on the other. Returning to Mali after a 1994 ceasefire when the ban on their music was lifted, Tinariwen continued to document the changing lifestyle of their persecuted people. “For the Tuareg community, music and poetry are everything,” bassist Eyadou Ag Leche has said. “Music is politics. Music is “maux de vie,” it’s the news and the current affairs. I think we play music to give out information, project our ideas, and convey feelings.”

The last decade saw major changes for the band: they toured Europe for the first time in 2000, and the following year’s The Radio Tisdas Sessions became their first widely distributed album–and the first to be not solely released on cassette. Line-up changes followed, with frontman Ibrahim welcoming the first of several younger members to the group. Their global travels brought new influences to the band. “For a long time we didn’t know what music like blues, rock, or pop sounded like,” said Eyadou.

Amassakoul, released in 2004, was made by a band in which four of the six players were newcomers and represented a shift to a more produced, intricate sound. It preserved the loose, camelback rhythms, call-and-response vocals, lively guitars, and handclaps of Tinariwen’s unique sound but added a vocal drone to “Assoul” and influences from Jamaican toasting on Tamashek rap track “Arawan” and on “Oualahila Ar Tesninam,” the group’s hardest rock track yet. The album’s name tellingly translates from Tamashek to “The Traveler.”

Issued on vinyl for the first time ever by Modern Classics Recordings, this is your chance to discover Tinariwen at the point when their travels to Europe and beyond created a cultural exchange beneficial for the band, for western music, and, ultimately, for the listener. 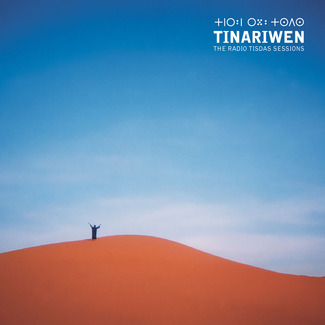