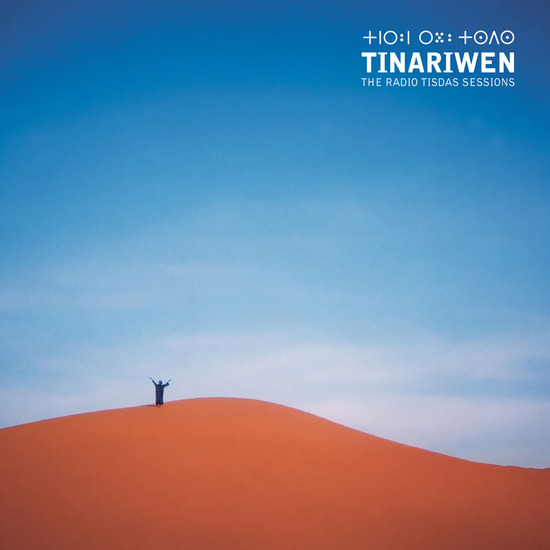 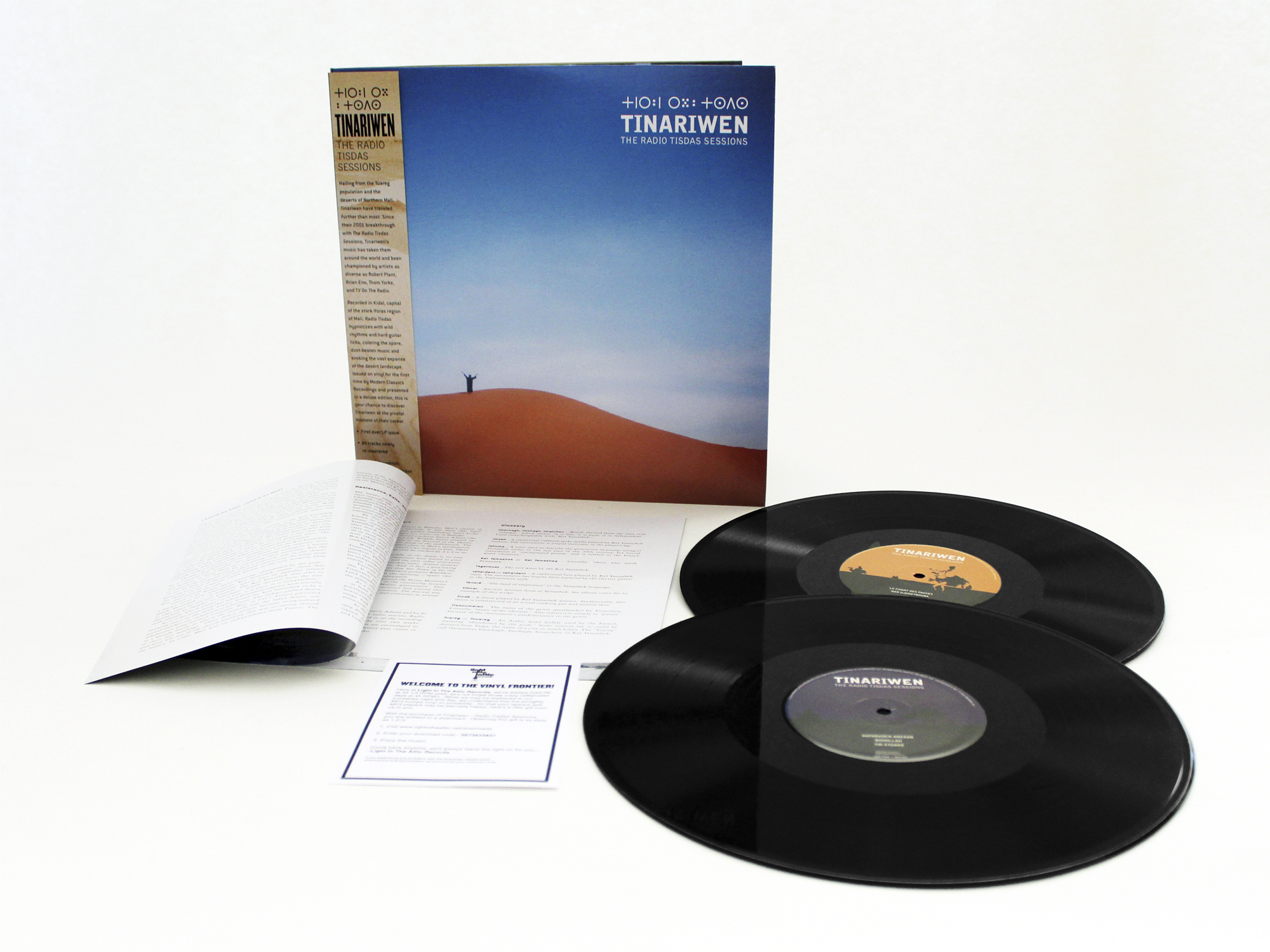 THIS TITLE IS CURRENTLY BEING PACKED AND WILL SHIP THIS WEEK (week of 9/15). YOU WILL RECEIVE A SHIPMENT NOTIFICATION WHEN YOUR ORDER SHIPS. THANKS FOR YOUR PATIENCE!

Even for a band hailing from the nomadic Tuareg population, roaming the deserts of Mali, Africa, the members of the Grammy winning band Tinariwen have traveled further than most. Since breaking through to a global audience, their music has taken them around the world and been championed by artists as diverse as Robert Plant, Brian Eno, Thom Yorke, and TV On The Radio.

By the time the west caught on, the group had a three-decade career behind them. Formed in and around the Algerian town of Tamanrasset in 1979, they were initially a traditional group playing weddings, baptisms and parties–until they heard snippets of rock music and duly went electric. Their early music spoke of ethnic pride, nomadic rights, political struggle and rebellion; members of the band fought in the Touareg rebellion that broke out in Mali and Niger in the 1980s, leading to the popular image of the group with a guitar on one shoulder and a machine gun on the other. Returning to Mali after a 1994 ceasefire, Tinariwen continued to document the changing lifestyle of their persecuted people.

2001’s The Radio Tisdas Sessions marks the point at which the band first made strides to global acclaim. Where previous albums had been issued only on cassette for regional markets, The Radio Tisdas Sessions was released on CD and distributed worldwide. It saw the group working with British producer Justin Adams and French collective Lo’Jo, but despite the outside influence, there was no softening of their sound: hard guitar licks and wild rhythms color their spare, dust-beaten music. “It was amazing slowly getting to meet them,” Adams has said. “The attitude’s nothing like, ‘Here we are, you’re the band, let’s record an album.’ Many cups of tea were drunk and there were many misunderstandings.”

Recorded at the titular studios in Kidal, capital of the stark Iforas region of Mali, the album was made in difficult conditions. They were able to work only between 7pm and midnight, as those were the sole hours when electricity was available. The desert is an overwhelming presence throughout the album–you can hear the vast expanse of the landscape in the very grooves.

Concluding the album is a live track “Tin-Essako,” recorded live at Mali’s Festival of the Desert in January 2001. Showcasing the band’s ferocious performance skills, it created an appetite for their live show around the world. Soon, western audiences who thought they’d seen everything discovered a new, hybrid form of music that was quite unlike anything they’d heard before.

Issued on vinyl for the first time by Modern Classics Recordings and presented in a deluxe edition, this is your chance to discover Tinariwen at the pivotal moment of their career. 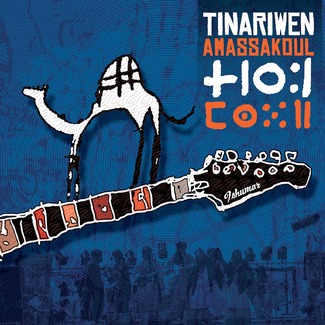