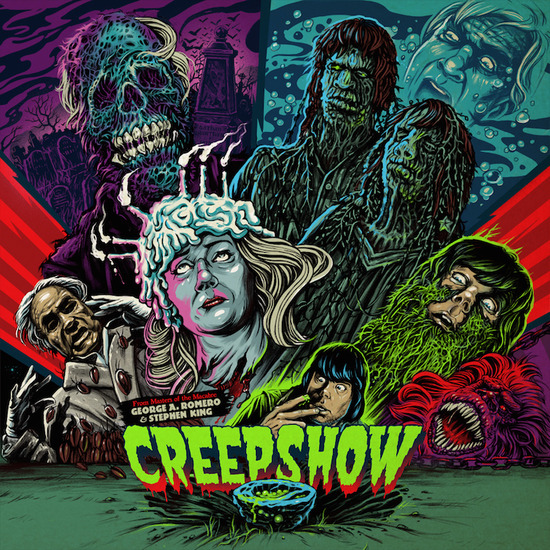 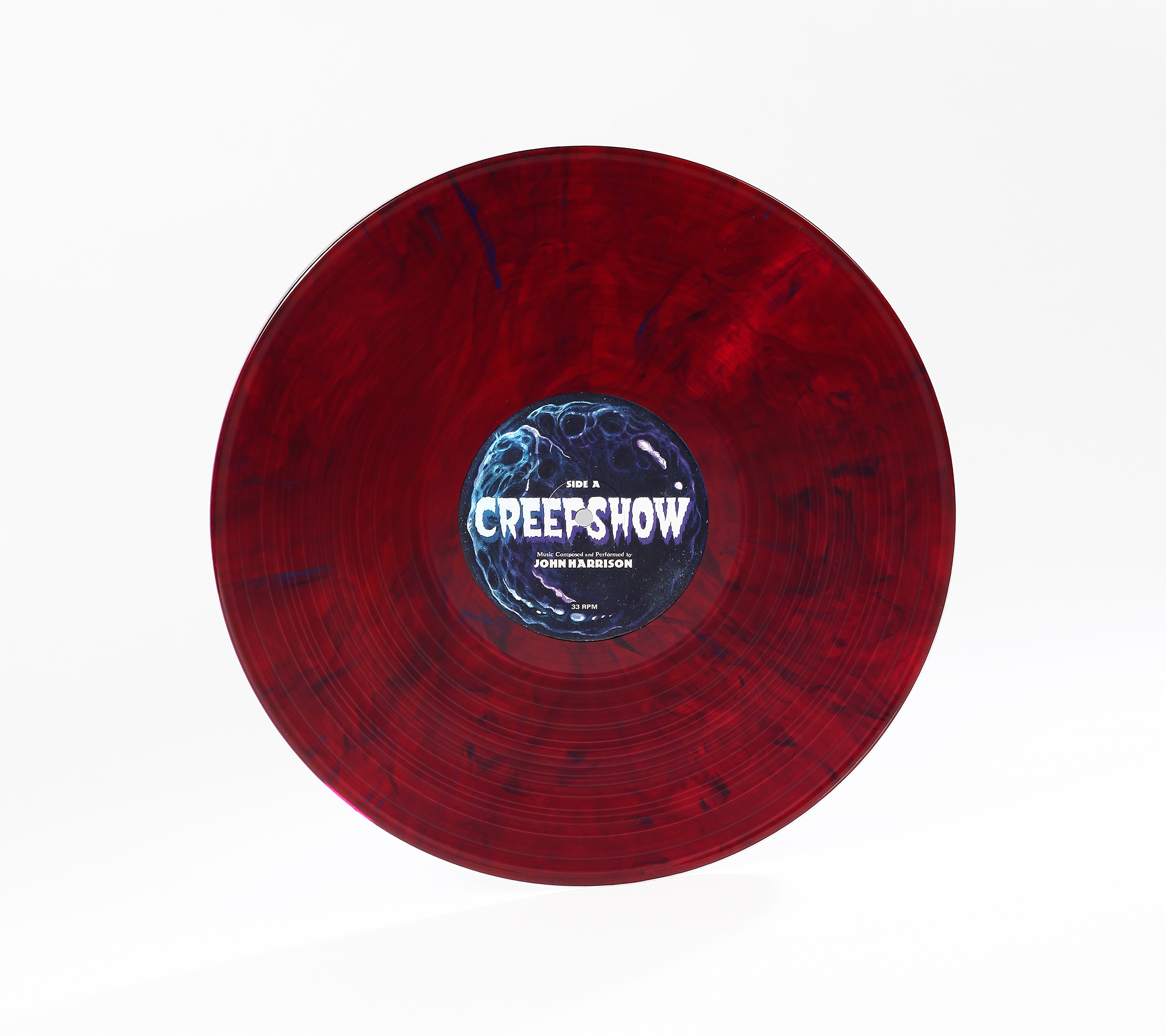 Waxwork Records is thrilled to announce their next LP release to the 1982 horror anthology classic, CREEPSHOW. The film was directed by George A. Romero and written by Stephen King. The score was composed and performed by John Harrison (DAY OF THE DEAD, TALES FROM THE DARKSIDE).

This definitive release of the film score has never before been released. The original master tapes of the CREEPSHOW film score were lost for over 30 years, but with the efforts of composer John Harrison and Waxwork Records, the tapes were located in the attic of Jeree Recording Studios in New Brighton, PA. The tapes remained in remarkable shape over the years and were re-mixed and re-mastered for vinyl. The CREEPSHOW score has never sounded this good.