Black & Proud: The Soul Of The Black Panther Era Vol. 1 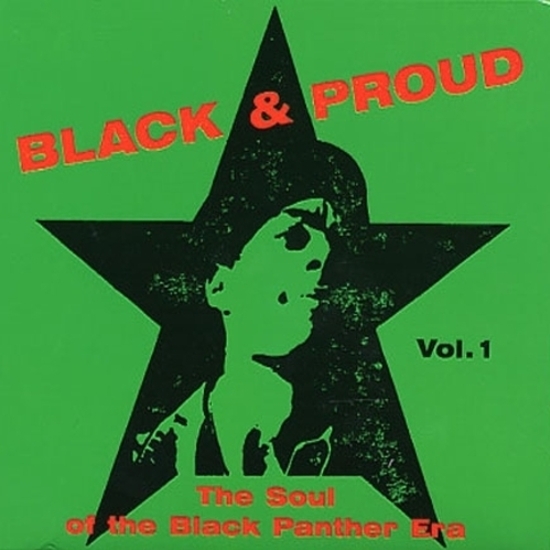 Black & Proud: The Soul of the Black Panther Era Vol. 1

A thrilling group of soul, funk, reggae and hip-hop songs, inspired by the struggle of the Black Panthers.

By the early 1970’s the Black Panthers were almost defeated and most of its leaders dead or in prison. Poets, musicians and pop stars such as Gil Scott-Heron, The Last Poets, the Staple Singers, Curtis Mayfield and Marvin Gaye had strongly supported Afro-Americans in their struggle and had given voice to ‘Black Power’. This comp highlights some of the best in this genre. 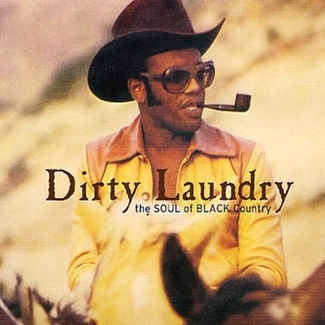