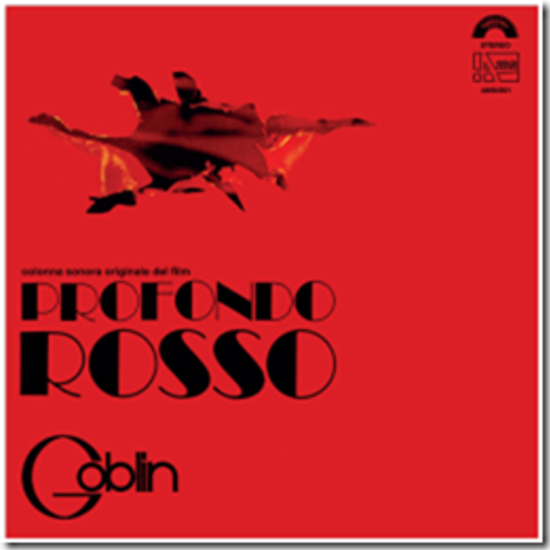 “Profondo Rosso” (a.k.a. Deep Red) was the record that inaugurated in 2010 the series of Cinevox reissues made by AMS Records. Today, the same Milanese label recovers from the archives the 45rpm of the LP title-track, a historic and immortal song that has forever changed the fate of those who wrote it and of horror cinema on an international level.
The song “Profondo Rosso”, the first ever composed by Goblin (exception made for the Cherry Five experience), has in fact consecrated right from the start the Roman band among the big names of the Italian pop era, with a strong ‘cinematic boost’ settled by the eponymous film by Dario Argento.
Available in a perfect replica of the original 1975 release, the 7" of “Deep Red” contains the song “Death Dies” as a B-side, and on the occasion of Record Store Day is pressed in a blood red vinyl!