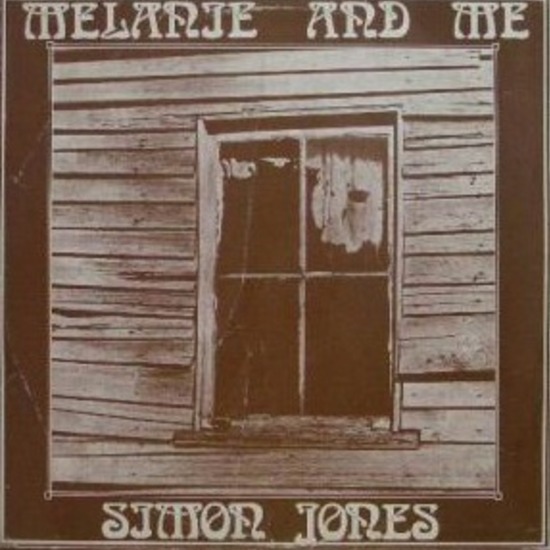 ‘Melanie & Me’ was a promotional tool used for a movie shot by director Chris Fitchett in Australia in 1975. Pressed in an edition of 100 copies, it was handed out to people who partook in the film, and who attended the only screening to date in Sydney. Used as the background music for the entire movie, this was actually the second version of the soundtrack, recorded last minute by Simon Jones as Chris wasn’t happy with the original. The result had become one of the most sought after releases from the Aussie scene, and one of the most obscure records from the region as well. Beautiful psychedelic folk rock with a combination of male and female vocals, fuzz guitars and organ solos, this won’t disappoint.