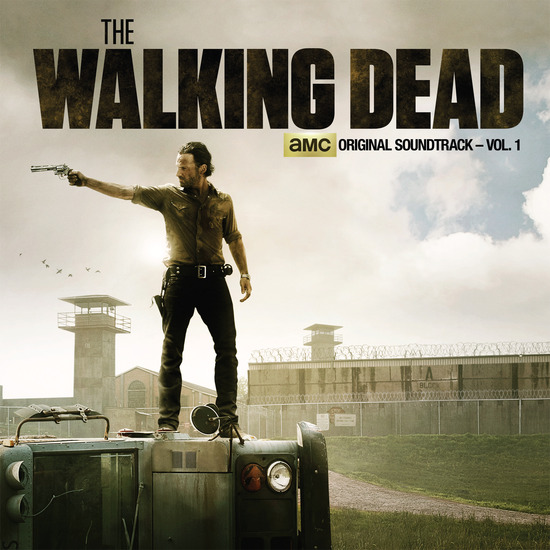 The Walking Dead is an American television drama series developed by Frank Darabont and is based on the comic book series of the same name. The series stars Andrew Lincoln as sheriff’s deputy Rick Grimes who awakens from a coma to end the world dominated by flesh-eating ‘walkers’ resembling the zombies of George A. Romeroís horror movies. The story unfolds as he sets out to find his family and encounters many other survivors along the way.

The Walking Dead premiered in October of 2010 in the United States and based on the immediate strong response from viewers, AMC quickly renewed the series for a second season of 13 episodes. Two episodes into the second season, AMC announced that the show would return for a third and fourth season.

The series has been very well received by both fans and critics, having been nominated for countless awards including a Writers Guild of America Award and a Golden Globe Award for Best Television Series Drama. The series has also attained strong Nielsen ratings, beating various records for a cable series, including receiving 10.9 million viewers for it’s season three premiere to become the most watched basic cable telecast in history. 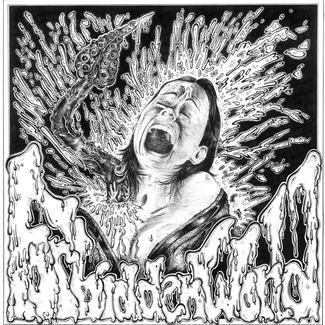 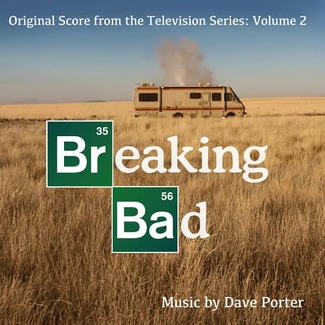 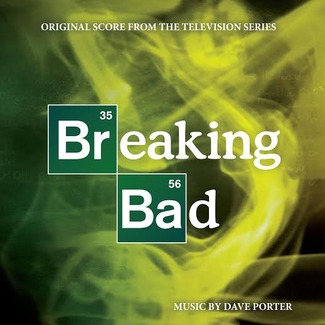 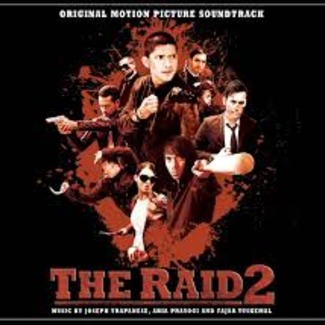