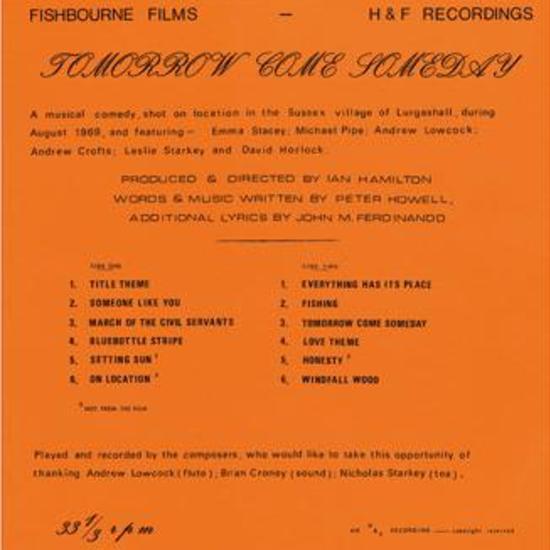 The second release (1969) from the home studio of future BBC Radiophonic Workshop composer Peter Howell and his musical partner John Ferdinando, makers of legendary albums under the names Alice Through the Looking Glass, Ithaca, Agincourt, and Friends. This private press album was recorded as the soundtrack for an underground film production by (later to be) renowned television director Ian Hamilton: “Tomorrow Come Someday.” The soundtrack album, now presented from the master tapes, was originally pressed up in a tiny quantity for friends and people involved in the production; certainly no more than 70-80 copies were made. So what do we find here? A concept piece revolving around a village threatened by motorway expansion, and the efforts of short-skirted guitar-slinging young painter Emma Stacey and a local boy to save the day, and perhaps preserve their growing love. The film is described on the album jacket as “a musical comedy, shot on location in the Sussex village of Lurgashall, during August 1969,” which of course, doesn’t begin to tell the tale. Think perhaps of the Kinks’ “Village Green Preservation Society” characters come to life. See for yourself! For this is both the compact disc and DVD debut of “Tomorrow Come Someday,” film and soundtrack, together at last in a double-disc set. Chunky booklet with plentiful photos gives the full story of what we like to call The Wonderful Musical World of Peter Howell & John Ferdinando. 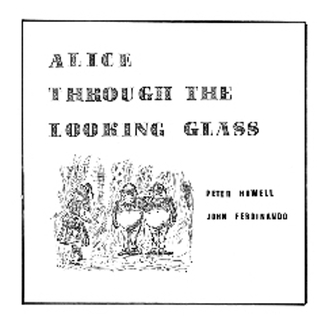 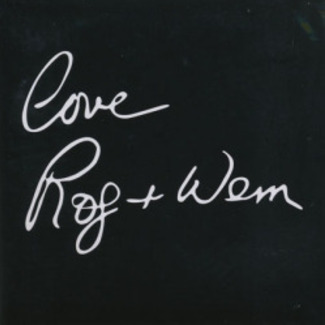 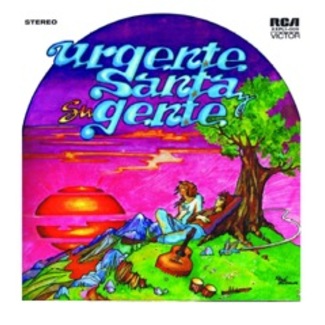 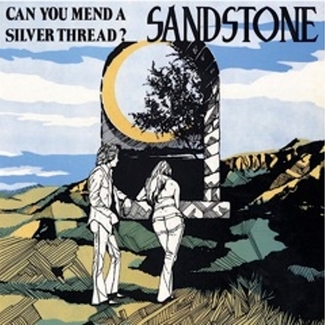