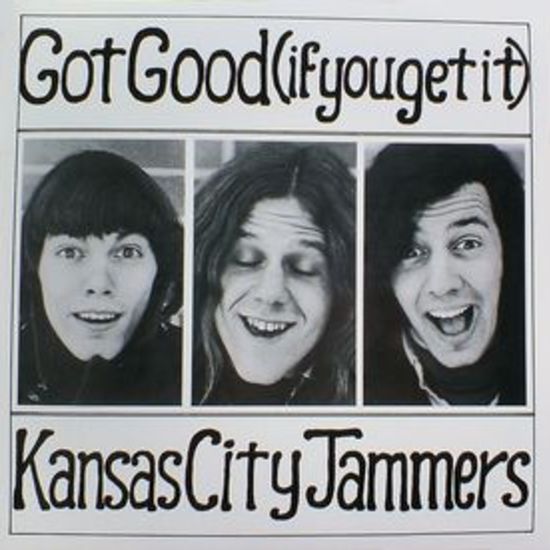 The members of Kansas City Jammers (described elsewhere as “struggling between getting good grades and scoring good drugs”) first began performing together in 1969, while students at Ohio Wesleyan University. Colorful though that description may be, it hardly tells the tale, as the band members were all accomplished musicians and songwriters. The end result: excellent music! The band’s self-released “Got Good (if you get it)” LP, recorded between 1969 and 1971, and given the deluxe master-tape reissue treatment here, is a mixture of up-tempo heavy guitar rockers and well-written dreamy acid-folk tracks: in other words, some folk, some folk-rock, a hard-edged bluesy cut with heavy guitar (‘Messiah’) that sounds like Fat (on RCA), and two live songs (‘Midnight Watch’ and ‘Driver’) with filthy, snarling guitar that sound like they slipped off side two of the Oliver Klaus album. The band members were nominally influenced by the big British Invasion bands (the Beatles, the Hollies), as well as Buffalo Springfield, Crosby, Stills, Nash & Young, and the Grateful Dead. As live performers, the Jammers were known for giving incandescent shows with a rougher edge (think Rolling Stones and the Who) than is captured on most of their released material; the live tracks in this set are certainly some of the toughest sounding cuts on this collection. A second Kansas City Jammers LP was recorded during the summer of 1972, but was never released, until now; disc two includes all of the tracks that were meant for that release—all told, 45 minutes of additional Kansas City Jammers music! The “Got Good (if you get it)” album has long been a favorite of psychedelic collectors and those in the know—the Acid Archives entry, for example, is full of compliments for the band’s “strong vocals and songwriting throughout.” The story of the Kansas City Jammers is probably akin to that of many excellent bands who had short careers. As much as they loved music, despite the fact that they had some local success, it was never in the cards for music to become full-time careers for most of the band members. The 24-page booklet has the entire band history, courtesy of an Aaron Milenski interview first written for the legendary Lama Workshop. 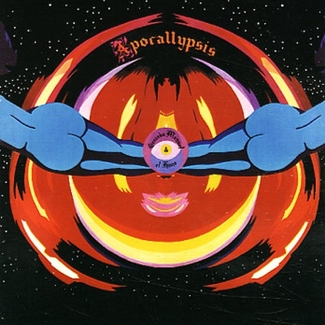