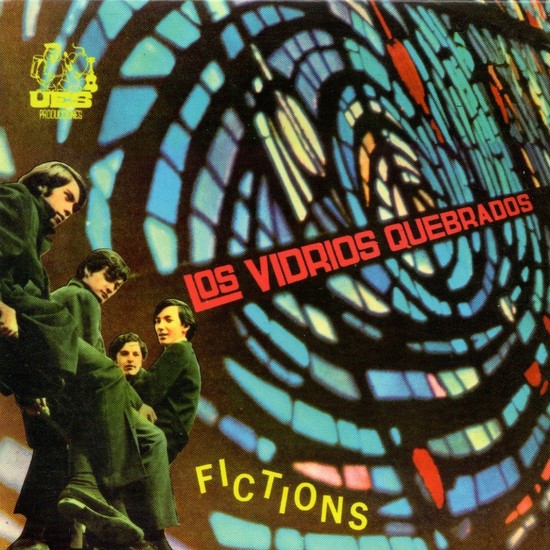 Some came to make records. Others did not leave any recorded evidence—they have been reduced (at best) to the testimony of a blurred photograph in an old magazine. But it was a generation of bands from Chile which gave shape to a stream of permeating rock, beat, folk and psychedelia music influences radiating from the “first world.” And on that list of pioneers of Chilean rock, Los Vidrios Quebrados (the Broken Glass) are unanimously considered as the greatest. They had a certain intellectual arrogance. They considered that rock ‘n’ roll could only be sung in English and refused to sing in their native language, arguing that a cueca (the Chilean national dance) could not be sung in English. They also made their own instruments—creating their own guitars and amplifiers from furniture and loudspeakers. On one guitar, they replaced a pick-up with a record player needle. It gave an extraordinary sound. That sort of creativity flows freely throughout the music on their only album, the now-legendary “Fictions” (RCA Victor/UES, 1967). The LP is an excellent collection of songs, recorded in just nine hours), with intimations of psychedelic rock amidst the influence of bands like The Byrds, The Beatles and The Kinks (with nods to Bach and the classics), all while maintaining a fresh beat sound; “Fictions” is an album that can compare with the best works of psychedelic pop bands from England and America. Los Vidrios Quebrados is one of a handful of Chilean groups to receive attention around the world; and their songs ‘Oscar Wilde’ and ‘Fictions’ are considered among the all-time best tracks in South American rock history. We’re pleased to kick off our forthcoming series of crucial Chilean reissues with this bi-lingual, 32-page booklet, which explores the story of Los Vidrios Quebrados in the context of the rich Chilean rock music scene. For the language squeamish—the song titles are in Spanish, but the songs are in English. 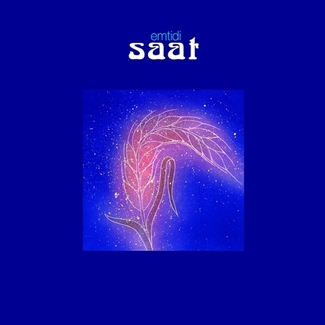 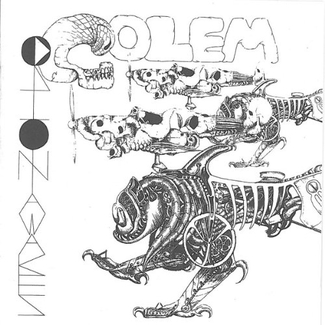 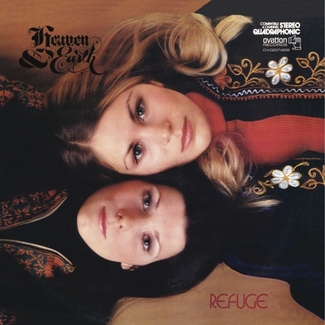