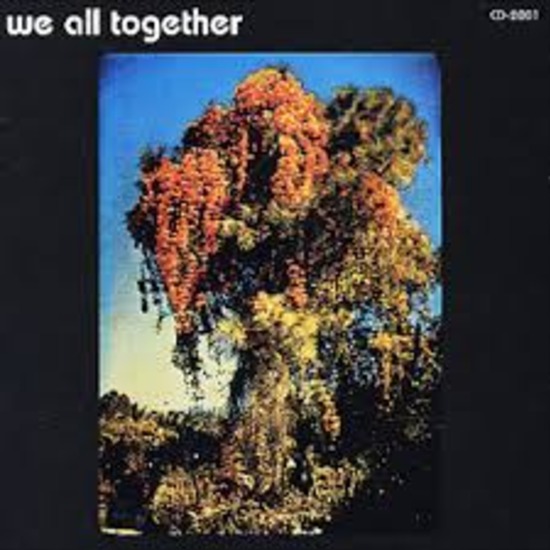 40th anniversary edition—and for the first time, taken from a pristine master, which restores missing elements to several songs! Those of you with a more than slight acquaintance with rare psych will know that We All Together were among the best Beatlesque pop/rock bands of the early ‘70s. In fact, when the people of Peru first heard We All Together in 1972, they thought that the band was a foreign group, because of the high production values of their tracks. Both of the We All Together albums were influenced by late period Beatles music: the vocal harmonies, melodic tunes and sophisticated arrangements, blending keyboards, acoustic guitars and electric guitars in a graceful manner. Really, We All Together had an affinity for Paul McCartney’s engaging melodicism more than anything, to the point of covering obscure, early McCartney solo tunes. Yet it’s the original We All Together compositions that make this album special: ‘It’s A Sin To Go Away’ is a South American psychedelic classic, which begins with Procol Harum style organ, then hits you with thick fuzz guitar riffs, and backward and phased guitar solos; it’s the most popular song on this album, due to it’s inclusion on the Nuggets compilation. ‘Hey Revolution’ sounds like a White Album era outtake with Lennon-esque vocals and hard blues guitar riffs; ‘Dear Sally’ features angry vocals and pounding piano that recall Lennon’s Plastic Ono Band. The reason for We all together’s excellence is simple: the band members had been around many years, first as New Juggler Sound, and then as Laghonia. The Peruvian scene at the beginning of the 1970’s, still heavily influenced by the psychedelic experimentation of the 1960’s, colored the way that the band shaped its songs, made its drawings, and developed its recording techniques. For this 40th anniversary release, we’re pleased to be able to include eight bonus tracks, including acoustic demos outlining possible songs for a new album, only one of which only was ever recorded (‘Symbol queen’). This special mini-LP sleeve edition comes with a silkscreen replica poster, and other colorful ephemera, including photos and drawings from the Cornejo archives. A limited, hand-numbered edition of 400 copies, remastered from an original master tape (unplayed since 1972). Like all Lion/Repsychled co-productions, this is available exclusively from Lion Productions. 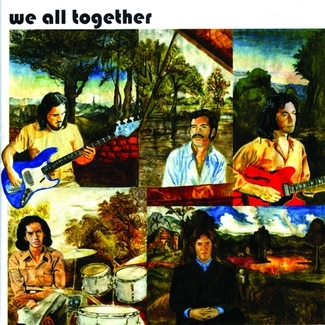 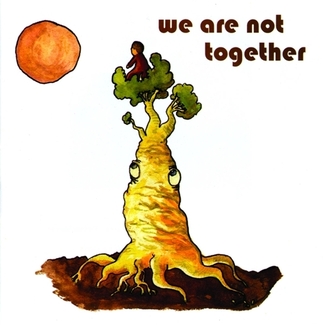 We All Together & Friends
We Are Not Together 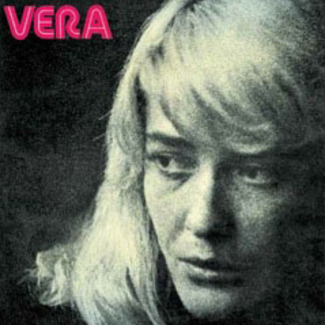 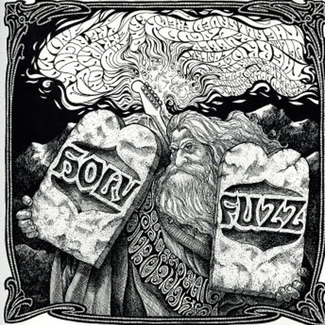 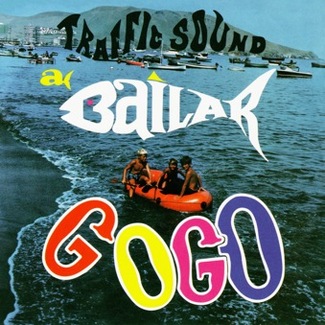