1990 I Guerrieri Del Bronx Aka The Bronx Warriors 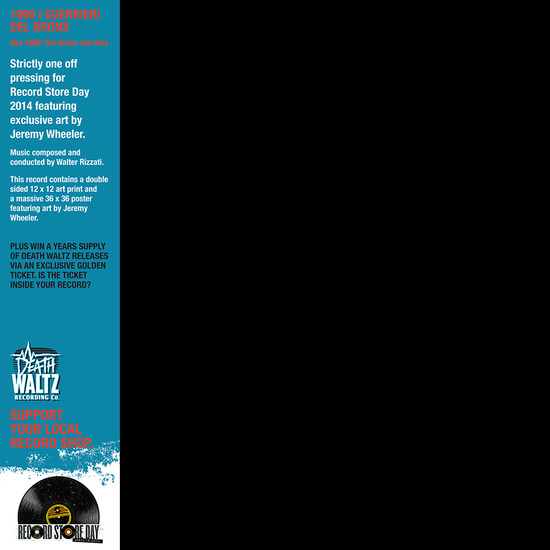 1990 I Guerrieri Del Bronx aka The Bronx Warriors

Travelling twenty-four years into the past in a beat-up DeLorean, Death Waltz Recording Company has returned from a post-apocalyptic wasteland to bring you the futuristic stylings of Walter Rizzati’s music to cult classic 1990: THE BRONX WARRIORS. Coming from the mind of celebrated shlock-meister Enzo G. Castellari, take John Carpenter’s ESCAPE FROM NEW YORK, swap out the whole of NYC for just the Bronx, add in a little bit of THE WARRIORS and a lot of bikers and you have Castellari’s masterwork. The beauty of Rizzati’s score is that while it’s a tricked-out work of crazy genius for crazed biker gangs in a wasteland, it feels like a compilation of scores for movies that would only really play on the old 42nd Street.

It’s not easy to nail down what Rizzati’s chief weapon is; is it the electrifying guitar that wails out the main theme, the bassline that reaches eleven on the funkometer, or the Manzarek-esque plinking keyboards? Then there’s the thick percussion with the odd time-signatures, like a demonic version of The Dave Brubeck Quartet’s ‘Take Five’, or the out-of-nowhere piano/guitar rag. Or maybe it’s the big religioso number that sounds like it’s influenced by either Carl Orff or Fabio Frizzi. Either way, The Bronx in 1990 is the place to be. Just don’t forget your axe. 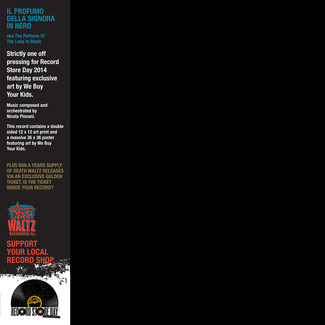 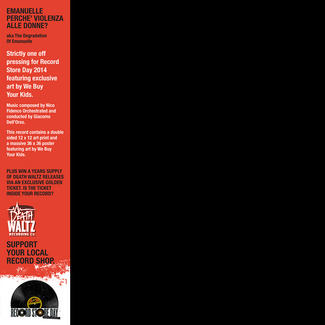 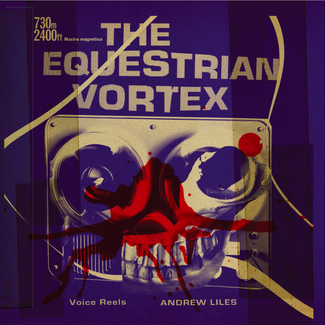