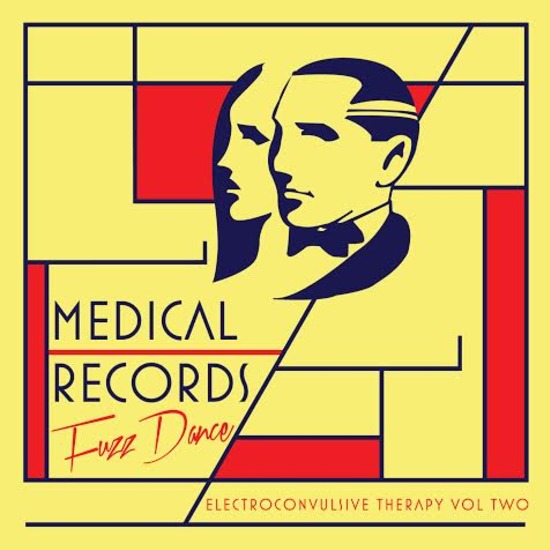 For Record Store Day 2014, Medical Records presents two exclusive releases celebrating the classic disco of 1980s Italy. The second release is a very special compilation of very rare and sought after A + B sides (plus 2 more hand-selected tracks) of 3 Italo Disco iconic 12” singles that were originally released on the legendary Fuzz Dance label (a sublabel of Materiali Sonori). This is volume 2 of Medical Records’ Electroconvulsive Therapy series which celebrates rare singles in the synth/wave/disco genre. The first single needs no introduction to lovers of disco. Trophy “Slow Flight” (vocal + instrumental versions) was released in 1982. A very hard-hitting percussive track with very interesting production that is quite gritty yet smooth with it’s vocoded vocals and synth melodies. The second single which is probably the most rare is Zed “Plastic Love” vocal + instrumental versions that were released in 1983. Sultry female vocals and pulsing electro sequences make these two versions absolutely essential.
The original single is commonly bought and sold in triple digits so both A + B sides were included here. Clocking in at the third position on both sides are the vocal and instrumental versions of “Hesitation” by Mya & The Mirror which is a production by Alexander Robotnick (Maurizio Dami) with female vocals. Also included as bonus tracks at the end of side A and B are Mon Bijou’s “Just a Lover” and Naif Orchestra’s “Check Out Five”. Both are unstoppably catchy and were released on Fuzz Dance as well in 1984. For fans of classic and the synthy side of Italo Disco (i.e. Casco, Sun La Shan, Amin Peck, etc). Remasterd byMino Cavallo with additional mastering and restoration by Martin Bowes at the Cage, UK. 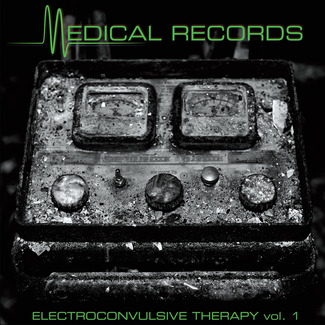 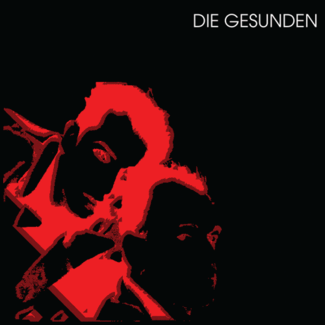