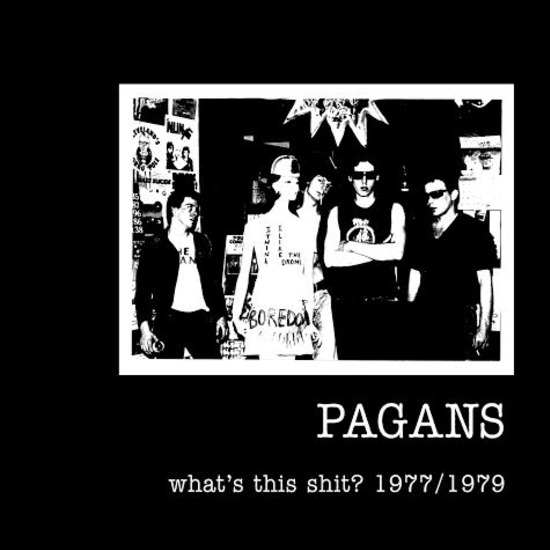 The Pagans flame burned brightly for just a few short years, long enough to produce four “godlike” seven-inchers and, post-mortem, a raft of archival collections and reunion recordings. While the dedicated collector may find it hard to believe that any quality material remains to be exhumed, your enablers at Thermionic ask that you open your heart, your ears, (and your wallet) just one more time. On side one we present a complete gig in support of the legendary store and label, Drome Records, preserved onto four-track by Paul Marotta in the spring of 1979. Two of these tracks first appeared on the “Street Where Nobody Lives” compilation, released twenty-five years ago. For side two we go back to where it all began, a living room in a Cleveland suburb, to witness the quick gestation of what would become their notorious debut, the hideously-rare ‘Six And Change’ 7". Though the released version has, of course, made the rounds, the two previously-unreleased alternate takes (from the same afternoon session and master reel) are too good to stay in the can. Twenty-six minutes total playing time, side two cut at 45 RPM for maximum fidelity, vinyl-only exclusive pressing for Record Store Day. 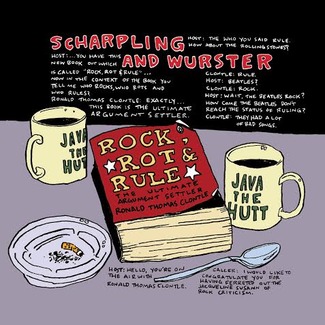 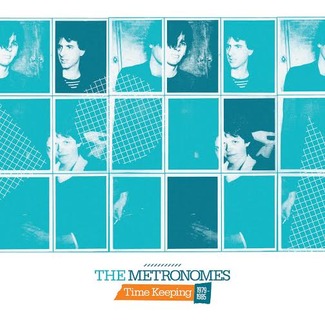