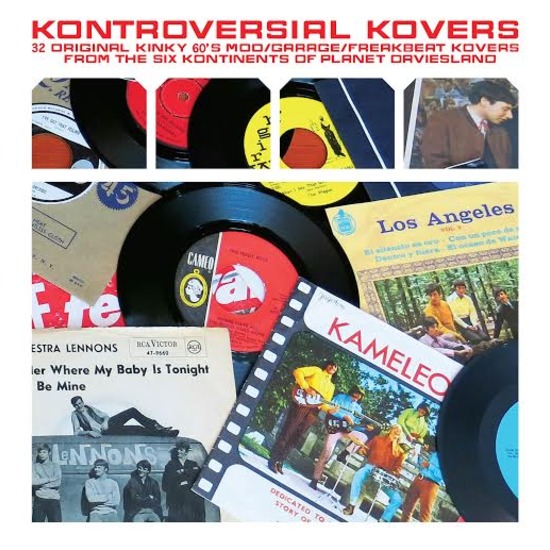 Kontroversial Kovers Kollekts for the first time in one place, 32 tracks from around the world, recorded during the golden era of garage between the years of 1964-1969. All tracks were written by Ray Davies and released by the Kinks, but here they are recorded by bands who at the time had varying levels of success. These often fuzzed out, sometimes quirky, and always inspired, rarely heard takes on Kinks Klassiks, when put together in this collection, demand a second look and in many cases a first. This record is a Kinks or Garage Konnoiseur’s dream come true. The track list speaks for itself!