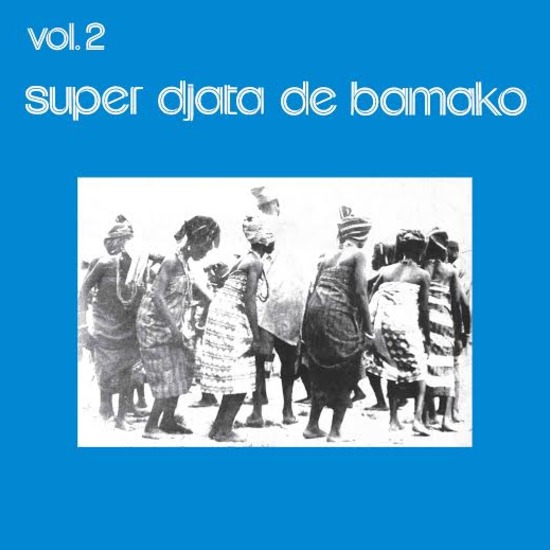 Born in 1947 in the Sikasso region, Zani belongs to one of Mali’s most famous griot families. As a child he learnt how to play the bolon, a string instrument with a bass sound, and the balafon, before learning how to dance. As a sixteen year old, he joined the Ballet National du Mali, an official dance ensemble. In the same vein as the Ensemble Instrumental du Mali, Ballet National du Mali served Modibo Keita’s cultural authenticity policy in the 1960s.

Zani was also taught how to play percussion by legendary Voltaic musician Amadou Ballaké in the mid-1960s. During his time at the Ballet National du Mali, he befriends fellow musician and dancer Daouda ‘Flani’ Sangaré. Flani introduced him to his very close friend Alou Fané. Both of them came from the same region as Zani, sharing some of the same cultural references.

As a trio, they joined forces together in order to set up the Harmonica Jazz with Zani playing the harmonica. They moved on to the name Ganoua Band, where Zani played the guitar, Alou and Flani sang and played the kamalen ngoni while another Ballet friend, Maré Sanogo, played the djembé and other percussions. This small local outfit expanded with the arrival of three other musicians from the Ballet National du Mali. They then set up the Djata Band name in order to start one of Mali’s first private orchestras.

Thanks to their leader’s experience, the Djata Band quickly rose to fame within the Bamako region. Despite the lack of official support, Djata Band started to record their compositions under the aegis of expert engineer Boubacar Traoré at Radio Mali’s tiny recording studio. By the end of the 1970s, the band’s repertoire was already very large and diverse. Their first album was released through the Discorama record label in Abidjan. Like several other Malian artists of the early 1980s, Super Djata’s only outlet for their material lay in some Ivorian record company.

This album was released circa 1982 on the Musique Mondiale label in Abidjan.
Opening the record, ‘Yacouba’ is a tribute to a great bambara dancer from Ballet National du Mali who was murdered in Dakar in 1973. Sober and heartfelt, Zani’s guitar playing is hypnotic while Flani mourns their late friend, enhanced by eerie background vocals. Other names such as Sory Kandia Kouyaté or Bembeya Jazz’s singer Demba Cambara who happened to die in Dakar the same year as Yacouba passed away are featured in the second part of the song, names which are quoted with great emotion. On stage, the whole band would kneel down at a point when playing this tribute song to the great ones who had passed away. 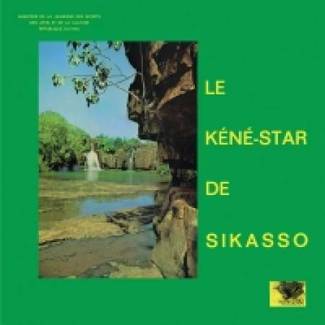