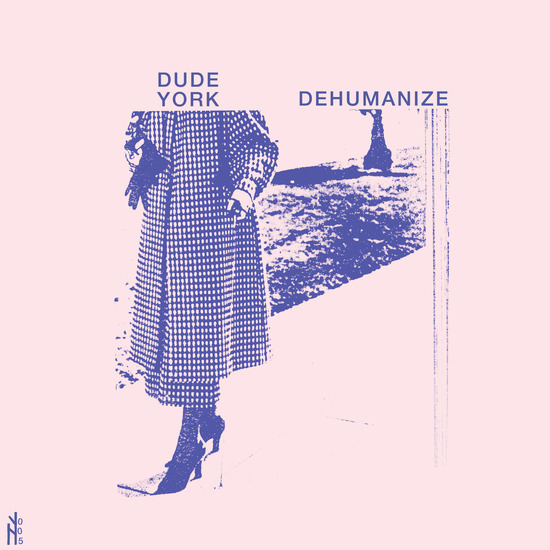 Unrelentingly melodic, Dehumanize sees Dude York chainsaw through and rebuild in its own image pop music built from long dead rock and roll tropes, karaoke staples, studio trickery, and the Pacific Northwest’s well-established legacy. It’s evident from the moment “Sleepwalk” bursts into color, from the fried-eyed “Idol,” the apocalyptic “Burnin’,” and the sprawling “Believer,” where Richards narrates a night out from the perspectives of lifers and visitors alike. Built on a mountain of guitars and reinforced by an instrumental palette expanded to include samples, horns, fake E Street Band piano and a wellspring of nervous energy, this is heavy pop for heavy times.