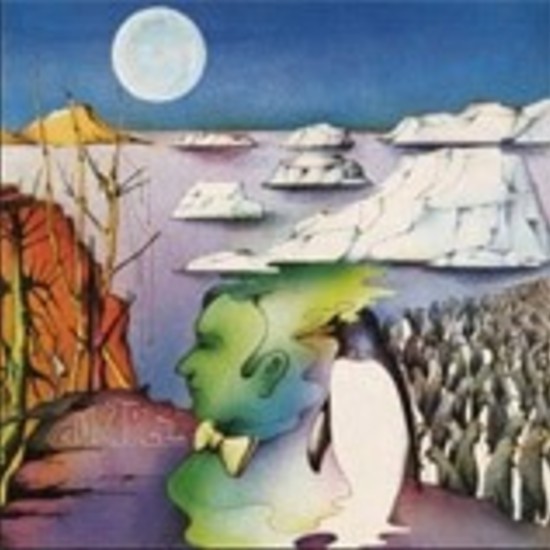 Another band that deserved much more consideration than they got, Murple released a single beautiful album in 1974 on the German Basf label, one of very few Italian releases on this label, that didn’t care to promote the group at all and issued the record long after its recording. It’s a shame, because “Io sono Murple” is a very regarding album, well presented in a fantasy cover and with lyric insert, and very well played by this experienced four-piece from Rome.
The album contains a long suite divided on the two sides, based on the story of a penguin, and even if the lyrics are somehow naive, the music is very good, with classical inspirations especially in the keyboard playing and nice guitar parts.
[source: www.italianprog.com] 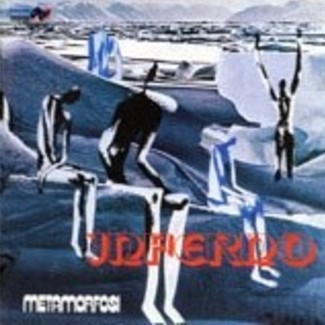 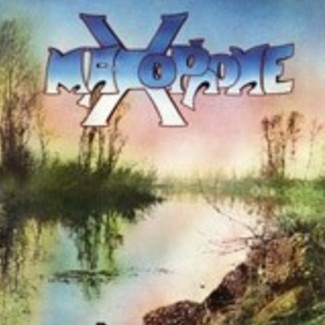 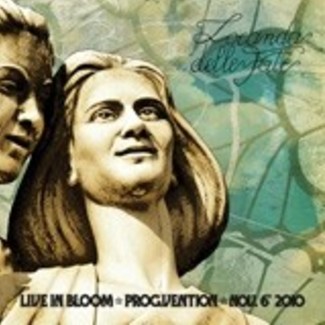 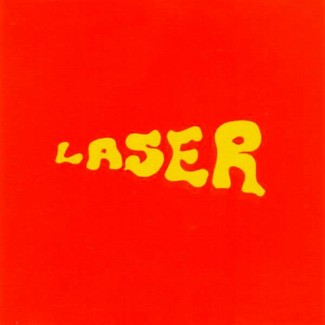