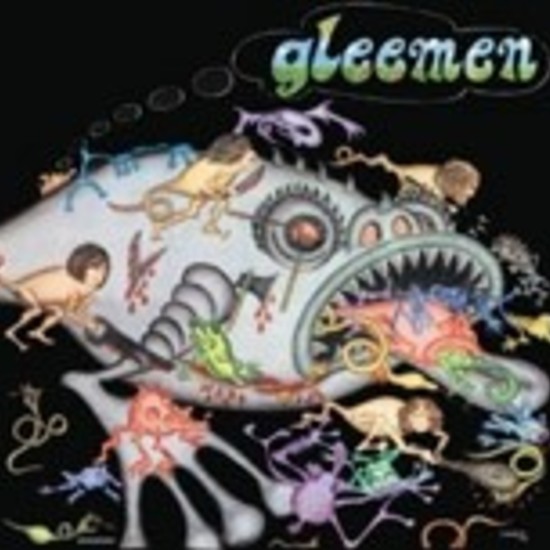 Gleemen, featuring Bambi Fossati on guitars, Maurizio Cassinelli on drums and voice, Lio Marchi on keyboards and Angelo Traverso on bass, had been musical pioneers in the field of Italian progressive pop during the mid 60’s. They started playing The Rolling Stones and The Beatles’ cover songs until the release of their very first 45rpm in 1967, with their version of a very famous and successful song, “Lady Madonna” – by The Beatles, of course! – something typical in the Italian Beat scene of those years.
In 1970 they published a self-titled LP, an album still delivering some beat influences, but yet containing some new ‘breaking-up’ elements for that period. Tracing a thick line between the band’s old and new course, guitarist Bambi decided to change the group’s name into “Garybaldi”. Here’s what they wrote on the following 7" single “Martha Helmut / Corri Corri Corri” in 1971: we’re not Gleemen anymore, since today our name is Garybaldi.