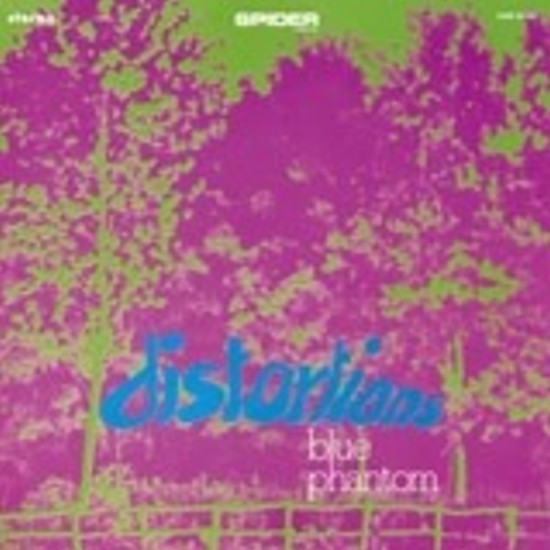 First legitimate reissue with its original artwork for what is mostly considered the best instrumental psych record coming out of Italy. Entirely instrumental, Distortions was released in Italy in 1971, along with a single, and later released in other European countries, among which England, this time with a complete different artwork.
Both album and single appeared in Italy on Vedette subsidiary Spider label, and were composed (under his nickname Tical) and played by Armando Sciascia. Following successful tours of Europe with his orchestra and an impressive series of recordings with Fonit Cetra, then Italy’s preeminent record company, in the 1960s Armando Sciascia formed Vedette Records, his own independent record group based in Milan, which grew into an important classical, pop, jazz and ethnic repertory on various labels (Ars Nova, Vedette, Replica, Albatros, Zodiaco) which were soon distributed world-wide. In fact, Vedette became the first home for among others, the Equipe 84, the Pooh, Inti-Illimani, and later included Giorgio Gaber and the Italian distributor for the entire Elektra USA label, including Jim Morrison and The Dooors. Vedette’s recording studios also served as experimental music labs not only for electronic music, but where some of Italy’s finest jazz and studio musicians often gathered for impromptu sessions or live recordings. In fact, it was from one of these spontaneous musical conversations that BLUE PHANTOM emerged as one of the first successful so-called “heavy rock psychedelic” recordings in Italy with both songs and arrangements by Sciascia. WHAT with today’s plethora of electronic gadgets, distortion of sound is by now common practice, but in the ‘60s, especially when one considers that MOOG was still an experiment, and digital still a long way off, BLUE PHANTOM’s sound was not only revolutionary, it was almost anathema!The titles of this collection, however, clearly indicate the group knew what they were saying, and correctly guessed there were lots fans out there who understood and loved what they heard! So there you have it! BLUE PHANTOM, YOU GO!! 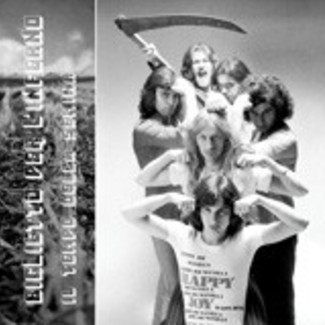