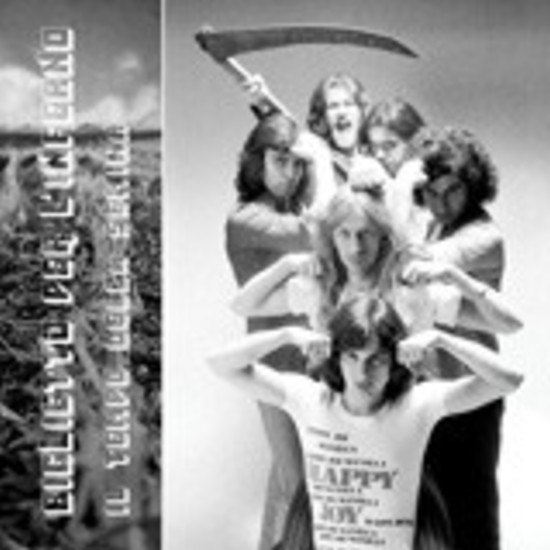 Obscured by the beauty and effectiveness of its predecessor, that “Biglietto per l’Inferno” LP that was released in 1974 and is still today considered an absolute must-have of Italian Progressive Rock, “Il tempo della semina” stands as a legendary release anyway, recorded by a band unaware that they would soon split up, leaving an unfinished work to rest in some forgotten archives.

Every Italian prog passionate listener knows that right when the band were at the peak of their live-show activity, their record label was going to shut down its activity: thus “Il tempo della semina” could not be released, and was only recovered almost twenty years later by Mellow Records. The album has been repressed various times, and is now available again on AMS Records, in a gatefold format with a beautiful renewed artwork, including exclusive photos by Cesare Monti. An historical LP, given the contest in which it was recorded and its ‘troubled gestation’. 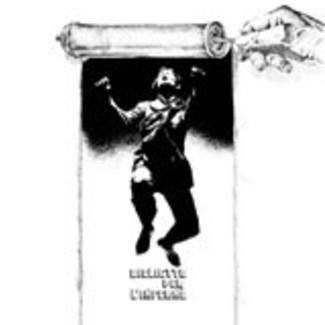