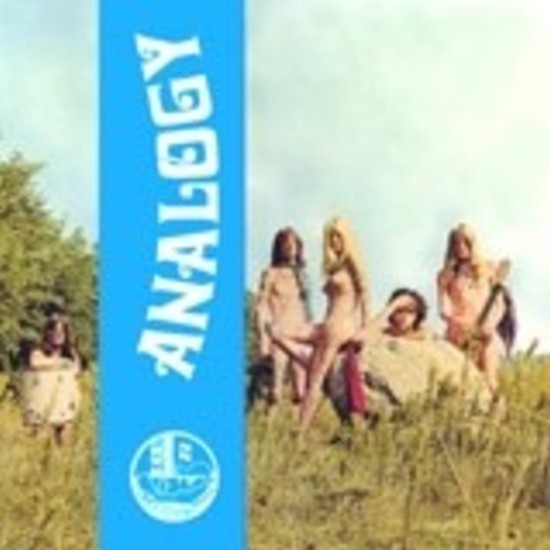 The group was formed by four German musicians living in northern Italy, near Varese (three of them had grown up there, Thurn-Mithoff arrived in 1968), along with two italians, keyboardist Nicola Pankoff (originating from Arona) and bassist Mauro Rattaggi. The initial name was The Joice, but it was changed by mistake by their record company to Yoice, and it was with this name that their first single was released by the small Produzioni Ventotto label, distributed by Messaggerie Musicali.In 1972, when Rattaggi quit and rhythm guitarist Schoene switched to bass, the group changed its name to Analogy, and had the chance to play some very important concerts like Caracalla Pop Festival in Rome (first concert with the new name) or the Be-In in Naples, though they remained totally unknown outside Italy, apart from Switzerland. Their only album, very rare and interesting, shows some rock-blues influences, with the nice voice of singer Jutta Nienhaus in strong evidence, and had a distinctive cover with the group members all naked. In 1973 keyboardist Nicola Pankoff left the group, though he kept playing and also dedicating to painting, he was replaced by flutist Rocco Abate. The group split around 1974, after more than 250 concerts in Italy and around 60 in Switzerland. Source: www.italianprog.com
One of the rarest records from Italy, this is the very first release being a faithful reproduction of the original LP. 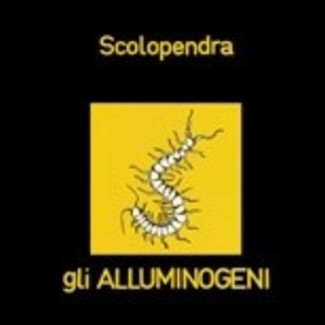 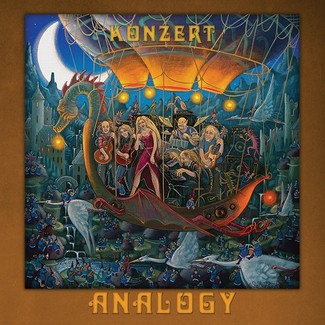