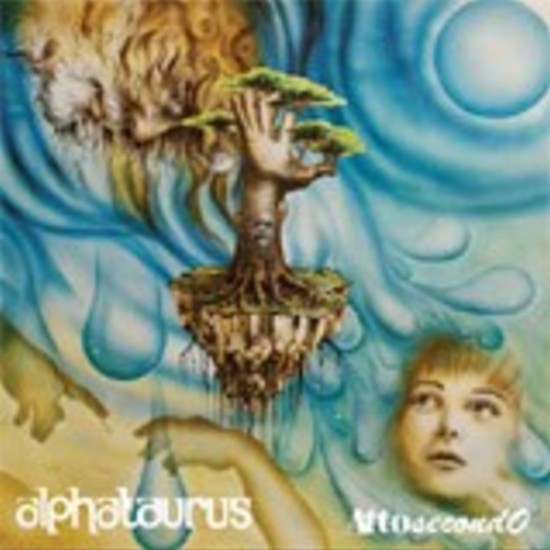 In the so-called ‘revival’ of Italian Progressive Rock, which sees many historical bands reform, come back to the stage and, in some cases, record a new album, Alphataurus’ “AttosecondO” is without any doubt one of the most awaited release. Authors of self-titled LP in 1973 which is unanimously considered a masterpiece, Alphataurus have come back together in 2010 to play at the Progvention evening, together with Garybaldi and Locanda delle Fate; the concert was recoded and released in the recent “Live in Bloom”. From this union, where only guitarist Guido Wassermann and keyboardist/main composer Pietro Pellegrini survived from the old line-up, “AttosecondO” was born: five long tracks, complex and intense, a prog-hard rock that reads back the never forgotten ’70s feelings and sounds with a modern awareness and production. The front artwork, as for the previous “Live in Bloom”, has been made by Adriano Marangoni, the same artist who, almost 40 yeas ago, painted the marvellous debut album cover. “AttosecondO” simply stands among the most important releases of a music genre, the Italian Prog Rock, which seems to be living today a new prolific youth!