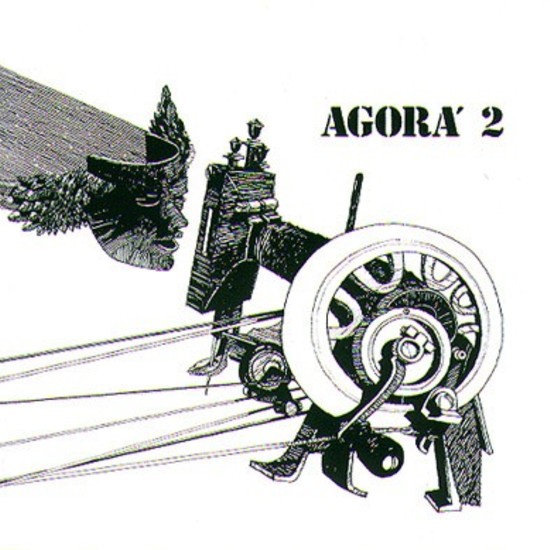 After the moderate success of the debut album “Live in Montreux”, Agorà published their first and only studio work in 1976. The possibilities offered by the recording studio seemed more congenial to their proposal, which turns out to be a deeply matured LP, technically flawless and with songs that still belong to the best Italian jazz-rock, with a more intense jazz component at the expense of the progressive one. Unfortunately, both “Agora 2” and the single “Cavalcata Solare” taken from this work were almost completely ignored, in a period in which the vast universe that revolves around the Italian progressive was slowly decaying. The Atlantic label, also due to a very poor familiarity with the Italian bands and scene, didn’t renew Agorà’s contract and the group disbanded after a final appearance at the Parco Lambro Festival in 1976, with their various members that dispersing in many other jazz bands, in some cases up to the present day. “Agorà 2” still sounds wonderfully today, and deserves a respectable place within a serious Italian progressive rock discography. The album is here reissued on LP for the first time ever, in a faithful reproduction of the original edition of ‘76. 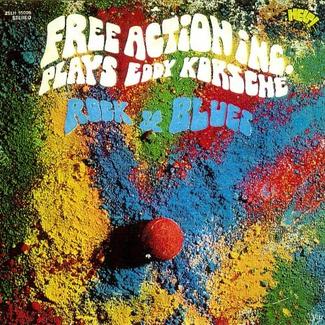