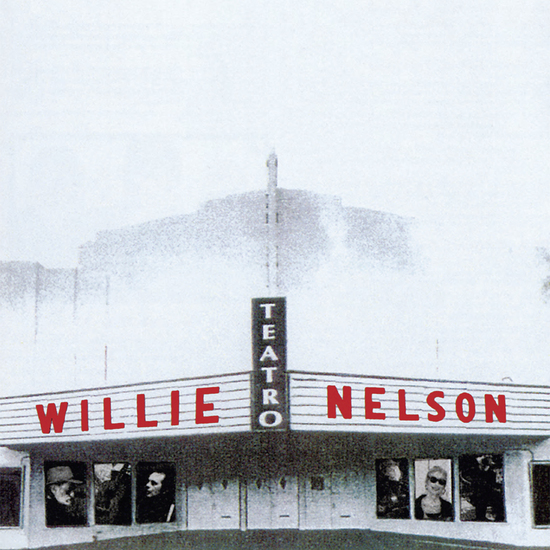 Location is everything. When Willie Nelson and album producer Daniel Lanois set out to create a cinematic-sounding album, Teatro, they took over a disused movie theatre in Oxnard, California, and pictured its dusty glory on the cover art. Recorded as-live in situ amid the red velvet seats, Teatro sees Nelson working extensively with his frequent collaborator Emmylou Harris, who joins him for duets and on backing vocals. The other major player is Daniel Lanois, who produces the album, plays guitar and bass, took the cover photo and wrote one of the album’s songs, “The Maker”, a stunning performance with glacier-thick vibe.

Reinvention is key on Teatro, with Nelson revisiting a number of songs he first wrote in the 1960s, including 1968’s “I Just Can’t Let You Say Goodbye” and 1962’s “I’ve Just Destroyed the World” and “Three Days”. Though the songs are familiar, the sounds aren’t: Teatro found Nelson experimenting with rhythms and flavors as never before, from the Spanish-influenced “Darkness On The Face Of The Earth” to the double-drum-kit percussive groove of “My Own Peculiar Way”. 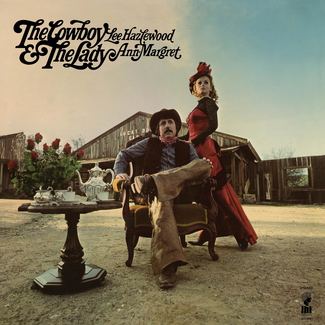 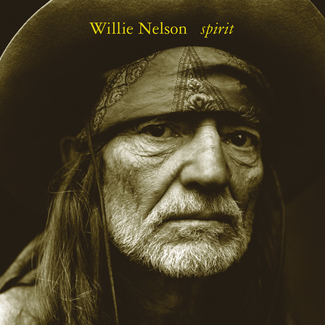