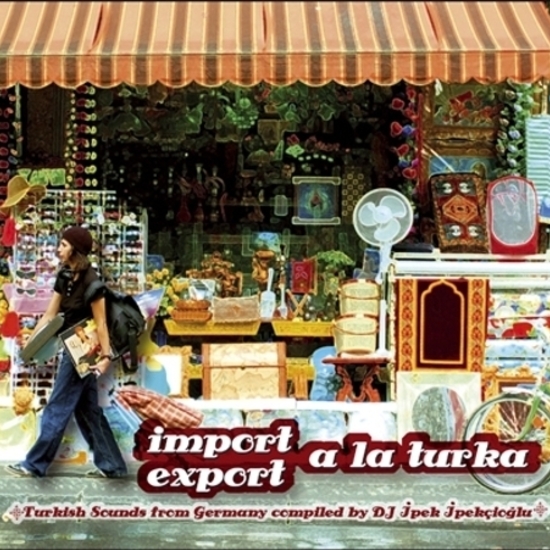 In 2006 Trikont & DJ Ipek released the critically acclaimed Beyond Istanbul. They now come with another installment of contemporary Turkish grooves, with a focus on Turkish-pop artists who now record in Germany.

The messages contained within these songs prove that young German-Turks have their hands close to the political pulse of society, as well as a major say in inter-cultural dialogue. The styles of music found on the album differ as much as the diverse cultures found within Germany – including Ottoman nostalgic and Anatolian folk songs as well as Kurdish hip-hop, rap, rock, reggae Arabesk pop, Turkish funk, electronic, and ska. 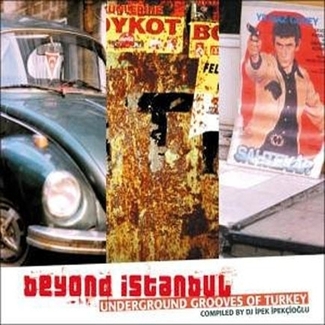