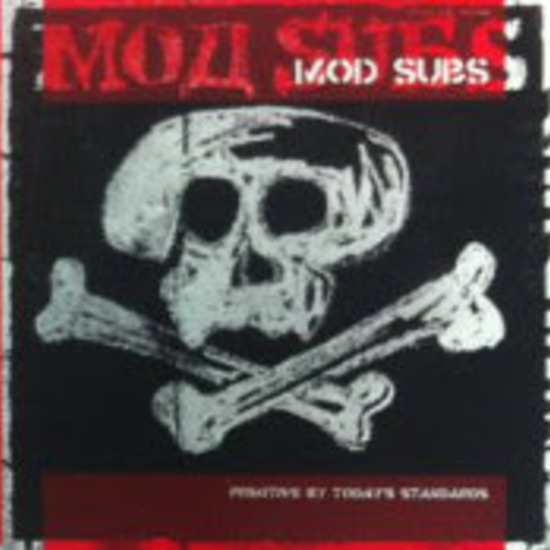 The Mod Subs were one of Richmond’s original punk bands. They formed in the spring of 1980 and stuck it out for a little over a year. This long-lost master reel was originally recorded and mixed after-hours in the basement studio at Union Theological Seminary where one of the members worked a day job as an AV tech. The tracks are a mix of originals, early punk covers, and a couple of repurposed American classics. It’s presented as it was originally released, a mixture of live-in-the-studio songs recorded two, three, four at a time without a break, and inter-cut with a few samples from movie soundtracks. The last three songs were recorded live at a local club and capture some of the joy and chaos of a Mod Subs show. As the original title suggests, this record is just as “Primitive by Today’s Standards” as it was at the time. 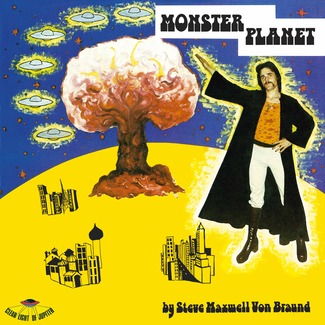