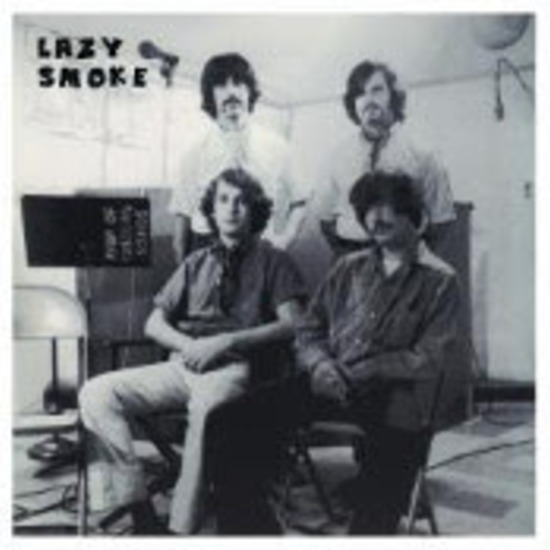 Lazy Smoke – Corridor Of Faces is held in high regards as one of the rarest psych albums ever made. The sole offering recorded in Massachusetts in 1968, Lazy Smoke is a cohesive, solid, classic album in every sense.

The first remarkable trait of Lazy Smoke’s sound is the lead vocal’s similarity to John Lennon. Upon digging just a little deeper below the surface, we instead find a darker tone and a patient, eerie feeling resonating through the songs.

While bands like The Beatles and Love were singing about love, lament and hallucinated travel experiences, the songs on Corridor of Faces get sincerely dark right away.

Even the seemingly-light teenage love-themed “Sarah Saturday” shares an undercurrent of on-the-edge uncertainty. It’s this undercurrent that calls to mind comparisons to Forever Changes era Love. Originally privately pressed in MA in an edition of only 500 copies in 1968. Now repressed again in 2016 in an edition of 500 transparent light green vinyl. 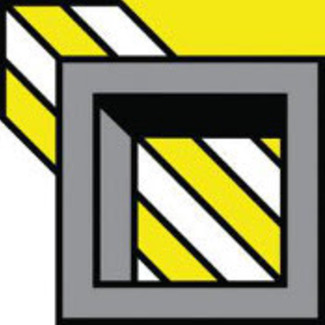