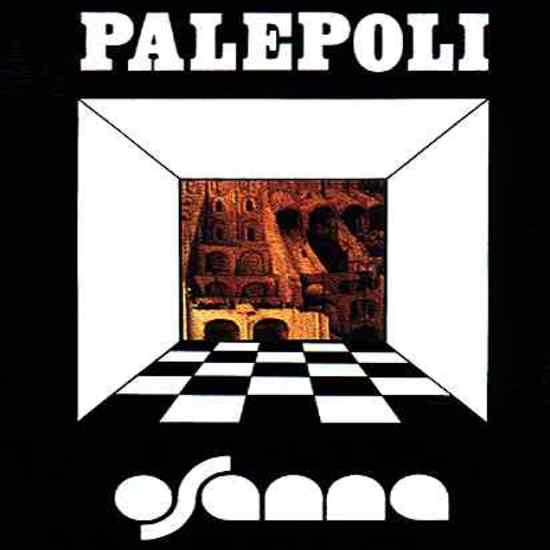 Third album, and Osanna best one, “Palepoli”, from 1973 sees the band at their peak. The album only contains three long tracks and is housed in a nice gatefold whose inner picture is based on the band live stage background.

The starting track, “Oro caldo”, mixes the band typical style with folk chants from their native city Naples, while “Stanza città” and the side long “Animale senza respiro” all give space to the good playing of the band members. In many writers’ reviews one of the best italian prog albums. 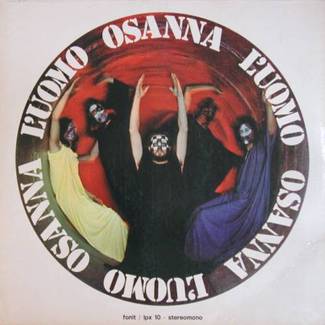 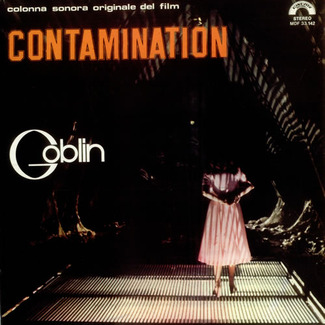