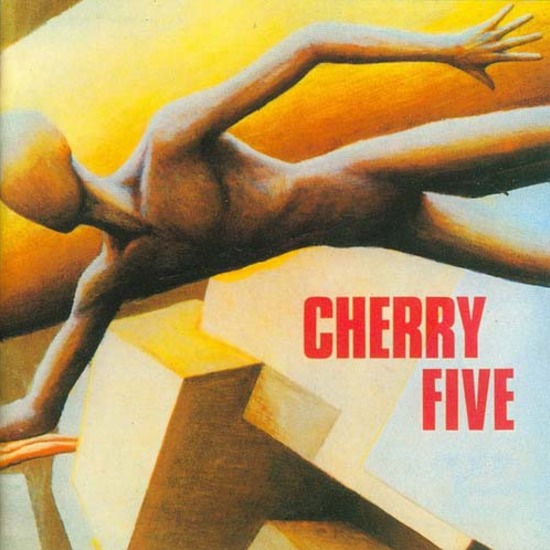 The unreleased album was shelved for a couple of years, and only released in January 1976 with the name of Cherry Five (a name that really didn’t belong to any real group), and only Tartarini and Bordini were credited on the cover, maybe someone thought that it could damage the Goblin’s career! Even if it’s not particularly representative of the Italian prog sound, the LP is a genuine rarity due to the great world success Goblin achieved with some of their soundtrack works, and is in many collectors’ want lists.

A keyboard based album, sung in English, “Cherry Five” has strong influences by the likes of Genesis and Yes, especially in the fluid keyboard parts and powerful bass sound. It contains six long tracks with the opening “Country graveyard” and “The picture of Dorian Gray”. This last title, translated in Italian as “Il Ritratto di Dorian Gray” was in fact the name of Claudio Simonetti’s first band. 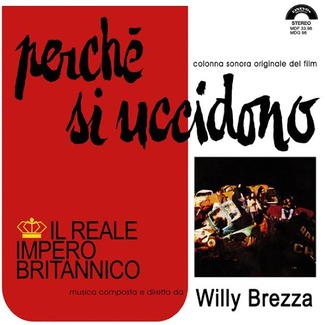 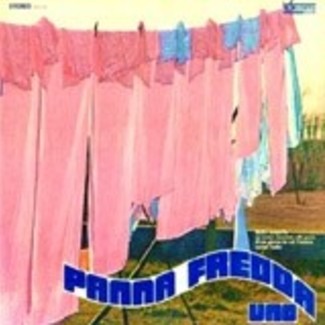