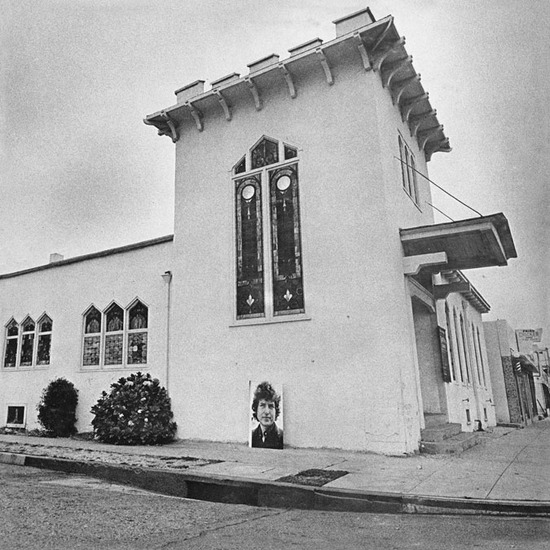 The Brothers and Sisters

Of all the great back catalogs in the history of rock, Bob Dylan’s is among the most covered, his acolytes ranging from The Byrds to Adele via Manfred Mann and Guns N’ Roses. But something tells us you haven’t heard anything quite like Dylan’s Gospel by The Brothers and Sisters, a choir of Los Angeles session singers brought gloriously to the fore for a very special, one-off record.

Originally released in 1969 on Ode Records, this rare and sought-after album finds the California collective covering a clutch of Dylan classics in the era’s revolutionary gospel style. Produced by Lou Adler, soon to work his magic on Carole King’s mega-successful Tapestry, and arranged by Gene Page, noted for his work for Motown, the performers were largely unknown, but many went on to find great acclaim. Merry Clayton, the powerhouse singer best known for sparring with Mick Jagger on Rolling Stones’ “Gimme Shelter” (and star of the recent documentary 20 Feet from Stardom), appears here, as does Edna Wright of The Honeycones and Gloria Jones who recorded the original version of “Tainted Love” in 1965.

The cast of 27 singers also includes Ruby Johnson, Shirley Matthews, Clydie King, Patrice Holloway, Julia Tillman and more. The tracklist includes some of the best-loved Dylan songs from the singer songwriter’s most productive decade, including “Lay Lady Lay”, “All Along The Watchtower”, “My Back Pages” and “Just Like A Woman”.

The genesis of the project was Lou Adler, the music business visionary who staged the legendary Monterey International Pop Festival. He imagined a project that combined the songs of Dylan with L.A.‘s most sought after session singers, most of which began their singing in the Baptist churches of South Los Angeles. “Listening to Dylan’s songs, I felt there was a gospel-like feel to them, both spiritually and lyrically,” Adler says in the liner notes. “So those two ideas, to work with these singers and to explore that side of Dylan – came together.”

Recording sessions at Sound Recorders Studios in Hollywood were a four-day party, with food, drink and far more musicians than were ordered, many of the singers bringing along cousins, mothers, partners and more. Carole King came to hear, as did Peggy Lipton and Papa John Phillips. It was a rock ‘n’ roll version of a gospel church. “Lou just put on a big, crazy party,” remembers Edna Wright. “He had all these people together, all this raw talent. And we were there for nothing but the love of singing.”

Presented in this long-overdue reissue is an often-overlooked album and a must for Dylan fans. The word of Dylan has rarely sounded so stirring. 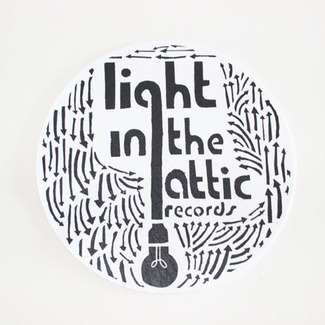 V/A
Light In The Attic Slipmat