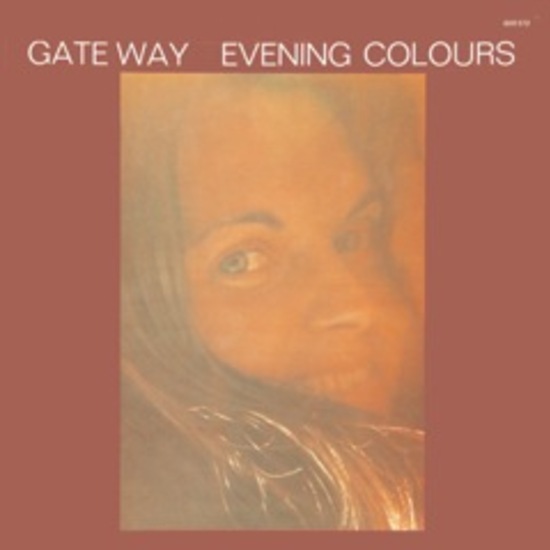 Laurence Vanay is the pseudonym for Jacqueline Thibault, wife of music producer and musician Laurent Thibault (Magma). The first ever reissue of her second album, originally released twice in 1975: a version on Galloway credited to fictitious English band Gateway, and once as a CAM label library LP—and incredibly rare in both incarnations. Pure genius: almost all instrumental, with gorgeous keyboards of many types (Hammond, Fender Rhodes, etc.), acoustic/electric guitar, even a little Zeuhl bass. Shimmering, dewy, mysterious, deeply emotional examples of melancholic musical beguilement; anyone with an affinity for golden age 4AD bands like the Cocteau Twins or Dead Can Dance will find much to love here. A devastating high-fashion follow-up to the legendary “Galaxies”.

“Since childhood, I improvised and composed songs and instrumental music… it seemed to me that music was the true language of emotions. It was with great difficulty that I managed to record the albums “Galaxies” and “Evening Colours” in very limited time with the means at hand, and with the help of faithful musician friends.” —Jacqueline Thibault