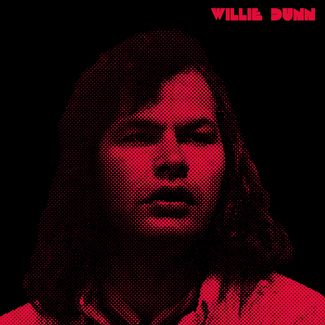 How did you first experience the poetry, music, and film of Willie Dunn?

In a Montreal coffeehouse during the mid-1960s? On a CBC Indian Magazine broadcast with host Johnny Yesno? At a Toronto record store or Native Friendship Centre at the turn of the 1970s? Waiting outside of the Mohawk Nation Longhouse? Maybe in your parent’s record collection on the Rez? A White Roots of Peace gathering? Pow wow? The Mariposa Folk Festival? Or was it that S READ MORE >